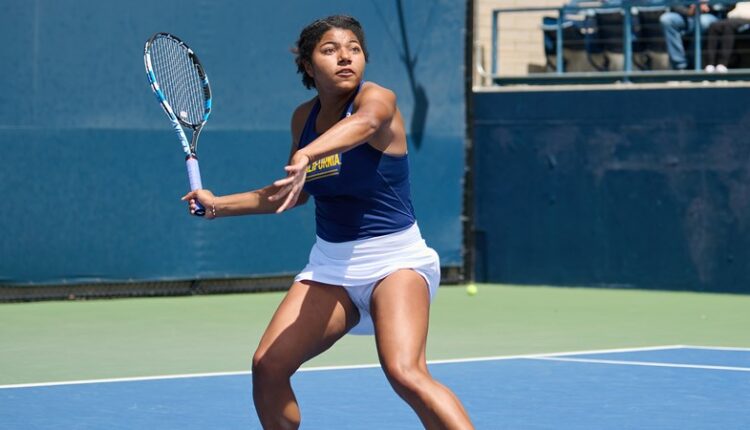 URBANA, Ill. – California women’s tennis star Haley Giavara advanced to the NCAA Singles Championship round of 16 on Tuesday, when the Golden Bears’ opponent retired in the second set of their round of 32 match. The 63rd-ranked Giavara led Oklahoma’s 10th-ranked Layne Sleeth, 6-4, 1-0, at the Khan Outdoor Tennis Complex at the University of Illinois, Urbana-Champaign, when the latter withdrew.

In reaching the NCAA round of 16, Giavara has become a singles All-American for the second time in her career, including after her freshman season.

On Wednesday at a time TBA, Giavara plays her NCAA third-round match against the winner of Tuesday’s clash between South Carolina’s sixth-seeded Sarah Hamner and Pepperdine’s 27th-ranked Lisa Zaar.

Things to do in the Rockford area Memorial Day weekend