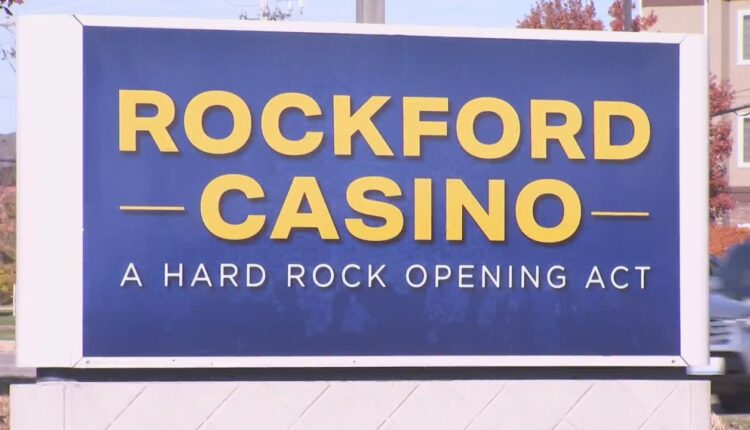 In the last 12 months, Hard Rock International says over 458,000 people have visited the casino, and generated $11 million in tax revenue for the city of Rockford. Three million came from the Rockford area, officials said.

The Rockford Casino employs 275 workers, with that number expected to grow to 1,000 once the permanent casino, currently under construction, opens on the former Clock Tower Resort site at 7801 E. State Street at the I-90 exit ramp.

The Rockford City Council voted in favor of the plan from Hard Rock International in October 2019, after considering proposals from the downtown Rock River West Casino Group and Forest City Casino.

In development competition with a Rockford casino, the Ho-Chunk Nation announced plans to build a $405 million resort casino in Beloit.

KHN’s ‘What the Health?’: The Midterm Shake-Up