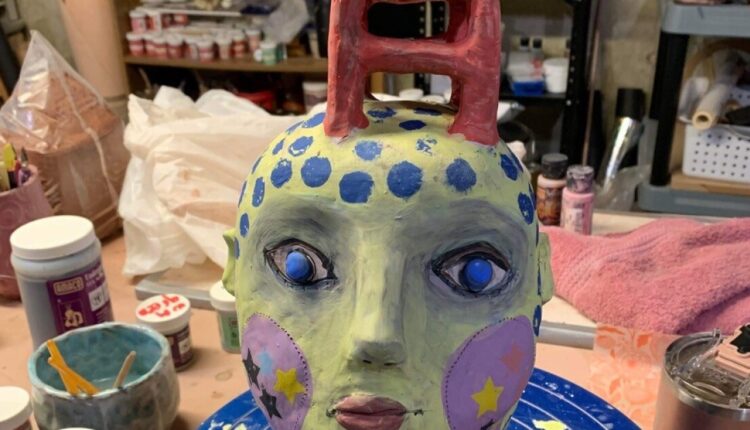 A type of furniture is once again the focal point for an art exhibit at a northern Illinois art gallery.

JR Kortman Gallery was the first home for the “The Big Chair,” a 16-foot sculpture created by Jim Julin. It is now at the Rockford Art Museum.

Doc Slafkosky is the co-owner and gallery director of JR Kortman. He says this is the 20th anniversary of the work and the gallery wanted to incorporate a chair into this year’s exhibition theme.

“But we didn’t want it to be necessarily a specific homage to Jim Julin,” he said. “We wanted it just be — Jim to be an inspiration for the show, although there are a couple of pieces in the show that actually make reference to that, that big chair that’s in front of the art museum.”

He said it was interesting to see what some of the creators came up with.

“So, it’s really kind of fun also to take some of these artists out of their comfort zone, and kind of stimulate them to do something that maybe they wouldn’t normally do,” he explained. “And I think at first, when they get the invitation, sometimes they’re a little frustrated.”

Twenty-six artists are participating in this year’s holiday group exhibition. Works include photography, ceramics, paintings, 3-D chairs, and other mediums.