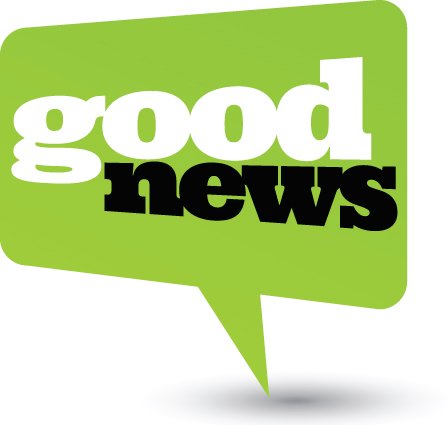 Ruby Morales of Vallejo was recently initiated into The Honor Society of Phi Kappa Phi, the nation’s oldest and most selective all-discipline collegiate honor society.

Solano County residents initiated at the University of California, Davis are Brendan Borrero and Heather Ringo of Fairfield; Luke Brenner and Austin Haddox of Vacaville.

The Solano students are among approximately 25,000 students, faculty, professional staff and alumni to be initiated into Phi Kappa Phi each year.

Membership is by invitation only and requires nomination and approval by a chapter. Only the top 10% of seniors and 7.5% of juniors are eligible for membership. Graduate students in the top 10% of the number of candidates for graduate degrees may also qualify, as do faculty, professional staff and alumni who have achieved scholarly distinction.

Phi Kappa Phi was founded in 1897 under the leadership of undergraduate student Marcus L. Urann, who had a desire to create a different kind of honor society: one that recognized excellence in all academic disciplines. Today, the society has chapters on more than 325 campuses in the United States, its territories and the Philippines.

Grace French of Benicia was one of four softball players at Bradley University in Peoria, Illinois to earn second-team All-Missouri Valley Conference recognition, according to the league press release. French was a first-time all-league honoree.

In addition to the all-conference recognition, French was also named to the MVC’s All-Defensive team.

French is the second player in program history with four or more homers who collected 10 or more wins a season. She was second on the squad in runs (30), doubles (10), homers (4) and RBI (26), while leading the Braves with a 3.32 ERA and owns a 10-10 overall record in the circle. French is Bradley’s first pitcher to win 10 games in a season dating back to 2015 and tossed the first no-hitter for the Braves since 2007, doing so in early March against St. Thomas.

At the plate, French boasts a team-best 11 multiple-RBI games and had a career-best reached base streak of 18 consecutive games. In league play, French was 8-5 with a 3.44 ERA and scored a team-best 16 runs in Valley play while hitting .284. She was named MVC Player of the Week on April 5 after hitting .571 with three doubles and one homer at the plate, in addition to going 2-1 with a 3.05 ERA in four outings.

French is currently ninth in Bradley history with 29 career victories.

Do you have some good news to share? Send it to Susan Hiland at [email protected]. Be sure to include Good News in the subject line.