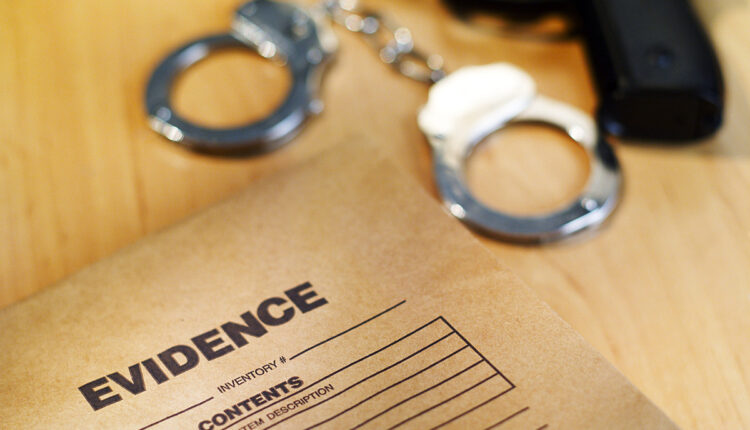 ROCHESTER, MN (KROC-AM News)- The Olmsted County Attorney’s Office brought charges against a Champaign, Illinois man accused of bringing a loaded handgun into the Apache Mall after threatening to kill his ex-girlfriend.

Conditional bail was set at $50,000 for 22-year-old Jalen Davis Tuesday. Rochester police officers arrested him Monday after learning of the threats from Davis’s former girlfriend.

Court records indicate the woman told officers that Davis had sent her text messages threatening to shoot her and her family and indicated his intention to travel to Minnesota from Illinois in the days leading up to his arrest. She also said Davis showed her a firearm while they were video chatting, which prosecutors say lends credibility to the threats.

Police responded to the mall around 5:40 pm after receiving a report that Davis was inside the shopping center looking for the woman. Officers found Davis sitting on a bench in front of the Champs Sports store with a ski mask covering his face and a glove on his right hand, the criminal complaint states.

Police say he was immersed in his phone which allowed officers to sneak up on him. Officers recovered a loaded 9mm handgun with an extended magazine containing 24 rounds of ammunition, according to the complaint.

A search of a backpack Davis had led on him to the discovery of three additional ammunition magazines and 51 additional bullets, the charges say. Davis has been charged with two felony counts of stalking in possession of a dangerous weapon, one count of felony threats and a gross misdemeanor charge for carrying a pistol without a permit.

Jail records indicate he remains in custody at the Olmsted County Adult Detention Center. His next court appearance is scheduled for November 29.

COMING IN HOT: Which US State Has The Best Patrol Cruiser?

Voting is on now for the 2021 Best Looking Cruiser contest, and there are some GREAT cruisers out there, and each photo tells a short story about each state. Which one is your favorite? Take a look at all 45 submissions below!

Watch: As Health Costs Spike, the Role of Hospitals Often Gets Overlooked