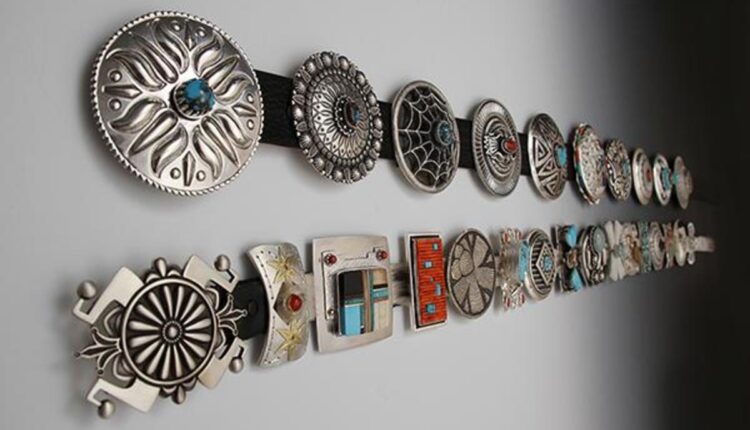 Anitra Warrior was named Woman of the Year at the annual “Inspire — Celebrating Women’s Leadership Awards” in Lincoln, Nebraska. Warrior, a citizen of the Ponca Tribe of Oklahoma, started Morningstar Counseling more than a decade ago. She talks about starting her practice.

Ojibwe citizen CC Hovie is the new Public Affairs and Communications Director for the Association on American Indian Affairs. Founded in 1922, the organization works to change the path of federal policy from assimilation, termination and allotment, to sovereignty, self-determination and self-sufficiency. Hovie previously came from the Strong Hearts Native Helpline.

A citizen of the Round Valley Indian Tribes in Northern California, is set to be the first Native American woman in space. ICT Editor Jourdan Bennett-Begaye interviewed Nicole Mann earlier this month.

As part of the festival, you can catch a movie at the New Mexico History Museum. Let’s watch the trailer from the Native Cinema Showcase.

A slice of our indigenous world

Today’s newscast was created with work from:

Shirley Sneve, Ponca/Sicangu Lakota, is vice president of broadcasting for Indian Country Today. Follow her on Twitter @rosebudshirley She’s based in Nebraska and Minnesota.

Aliyah Chavez, Kewa Pueblo, is the anchor of the ICT newscast. On Twitter: @aliyahjchavez.

R. Vincent Moniz, Jr., NuÉta, is the senior producer of the ICT newscast. Have a great story? Pitch it to [email protected]

McKenzie Allen-Charmley, Dena’ina Athabaskan, is a producer of the ICT newscast. On Twitter: @mallencharmley

Drea Yazzie, Diné, is a producer/editor for the ICT newscast. On Twitter: @quindreayazzie Yazzie is based in Phoenix.

Maxwell Montour, Pottawatomi, is a newscast editor for Indian Country Today. On Instagram: max.montour Montour is based in Phoenix.

Kaitlin Onawa Boysel, Cherokee, is a producer/reporter for Indian Country Today. On Instagram: @KaitlinBoysel Boysel is based in Springfield, Illinois.

Indian Country Today is a nonprofit news organization. Will you support our work? All of our content is free. There are no subscriptions or costs. And we have hired more Native journalists in the past year than any news organization ─ and with your help we will continue to grow and create career paths for our people. Support Indian Country Today for as little as $10.