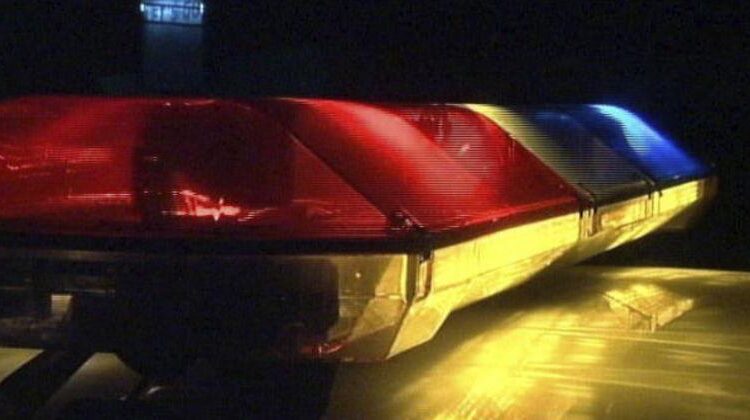 for the cumberland times news

FLINTSTONE — An 8-year-old girl died and six other people were injured Friday when their vehicle traveled out of control on Interstate 68 and was struck by a tractor-trailer, Maryland State Police said.

All the victims were from Bloomington, Illinois.

Angelin Reyes Sanchez, who died from her injuries, and a 37-year-old woman were thrown from the 2007 Chevrolet Tahoe traveling east on the interstate near MV Smith Road.

The strike on the right side caused the vehicle to spin back into the road where it was struck by a tractor-trailer, the police said.

The tractor-trailer driver was apparently uninjured.

The east lanes of the interstate were closed for about five hours.

The accident remains under investigation.

All Woke Up: Well, that doesn’t sound ‘anti-racist’