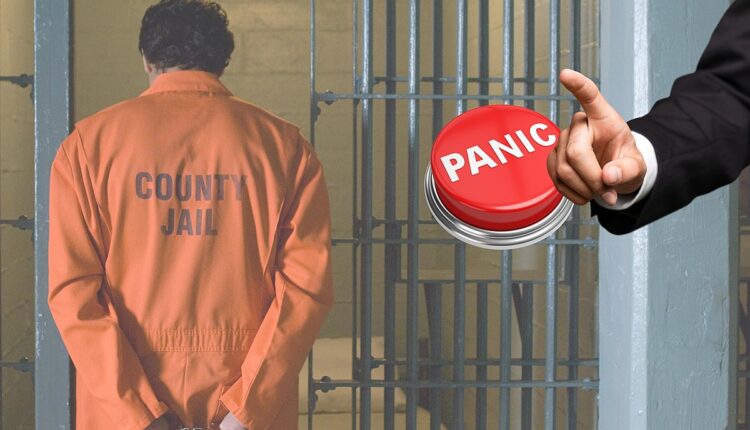 Since the announcement of Illinois’ SAFE-T Act being signed into law by Governor JB Pritzker, many residents have voiced their concerns. News outlets across the state shared a similar graphic explaining the changes to be implemented beginning January 1, 2023.

This criminal justice reform law is the elimination of cash bail for anyone charged with any of close to a dozen crimes that are now classified as “Non-Detainable Offenses.”

The graphic, pictured below, shared little information other than what crimes will be considered NDO and included further information that was difficult to read.

Who’s to blame for not including all the details? Don’t point finger at the authors, journalists, or news outlets for the lack of clarification. This could be another example of the state not explaining all the details pertaining to a new law. This is something that has happened in the past more than once.

Based on the information provided, many Illinois residents have questioned what the SAFE-T Act actually means and how might it impact crime. These concerns are valid and merit further deeper explanation.

Won’t crime increase if people aren’t being locked up for some of the crimes on the list?

Instead of browsing for answers and attempting to put together information from multiple sources, the best thing to do is reach out to an expert in law.

Aaron Buscemi is a criminal defense attorney for DeRango & Cain, LLC., and graciously gave a few minutes of his busy morning to explain the Illinois SAFE-T Act. In short, he explained that this is merely dropping cash bonds across the state. Many people who are arrested for soon-to-be non-detainable offenses are currently getting released on cash bail, those who can afford it at least.

Listen to Aaron explain why Illinois’ SAFE-T Act is not necessarily a bad thing.