Is Jaywalking Across a Street Still Illegal? 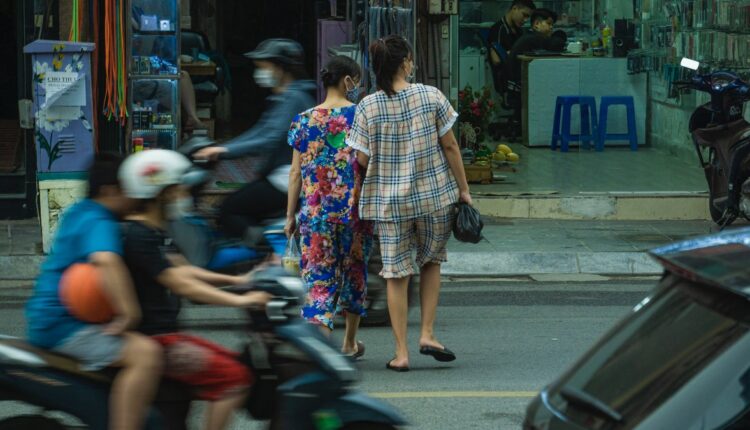 You’ve likely encountered a scenario in which you’re in a hurry and want to cross the street, but the crosswalk is far away. Your intended destination is directly across the street, whether it’s your parked car or a store you want to visit. Like many people, you probably went ahead and crossed the road after it was clear of traffic. You jaywalked. Jaywalking is also when a pedestrian crosses an intersection with a red traffic light. While jaywalking across a street is very common, is it still illegal?

Is jaywalking still a crime?

Women jaywalking across a street | Phong Phạm via Unsplash

In most locations in the United States, jaywalking across a street is still illegal. While there is no federal statute that makes jaywalking a crime, most states have laws that make it illegal. Also, the jaywalking laws vary from state to state. Much of this variation is due to how states view the rights of pedestrians.

Another complicating factor is traffic signals have different meanings for some states. Also, some states have “distracted walking” laws. These laws enable the police to issue citations for such things as texting while crossing an intersection. Furthermore, there are some states, such as Michigan, that have no jaywalking or crosswalk laws. They leave it up to local towns and cities to create their own regulations.

In reality, the police rarely issue citations for only jaywalking. When citations are issued, the jaywalking is usually accompanied by another potentially harmful activity. This includes distracted walking or public intoxication.

Why is jaywalking across a street still illegal? 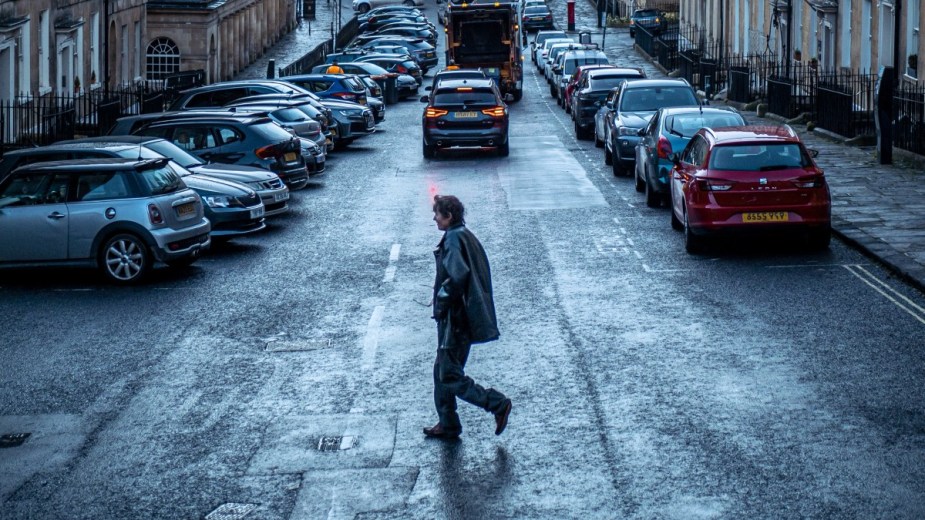 A woman jaywalking across a street | Akos Nemes via Unsplash

Do pedestrians have the right of way — even when jaywalking? 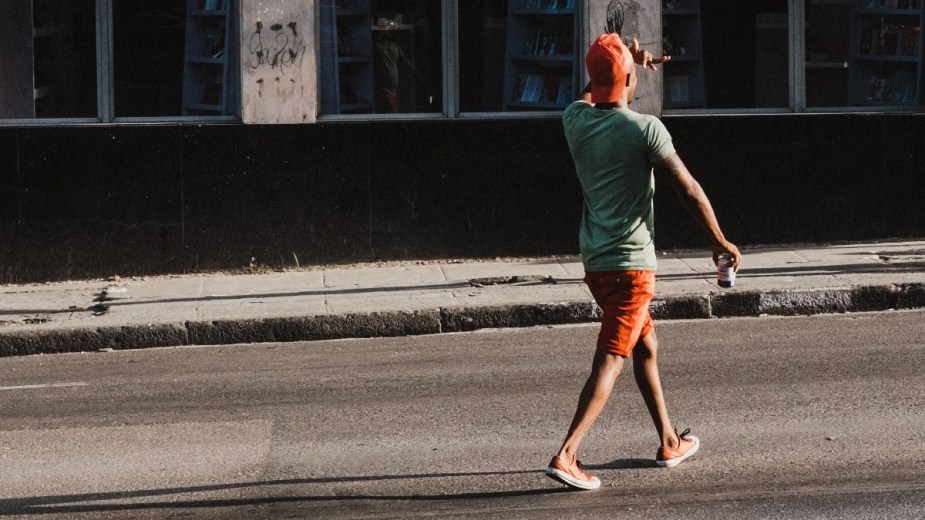 A man jaywalking across a street | Yannes Kiefer via Unsplash

All of these variations in jaywalking and right of way laws may seem confusing. However, for the most part, in practice, the drivers are more likely to be cited. In its publication, “Pedestrian Safety Enforcement Operations: A How-To Guide,” the NHTSA instructs police officers to “cite both drivers and pedestrians, but focus on drivers, as they are the less vulnerable population.” Essentially, since pedestrians are more likely to get injured or killed in a collision with a car, a greater responsibility falls on the driver. 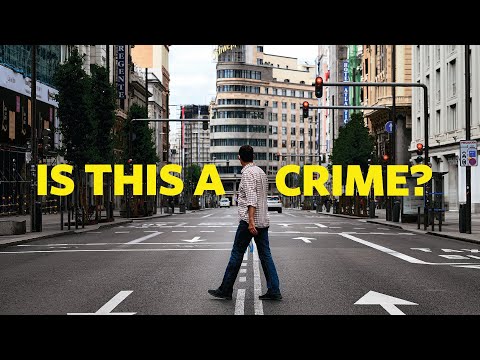 Language: An Introduction to the Study of Speech by Edward Sapir – Table of Links