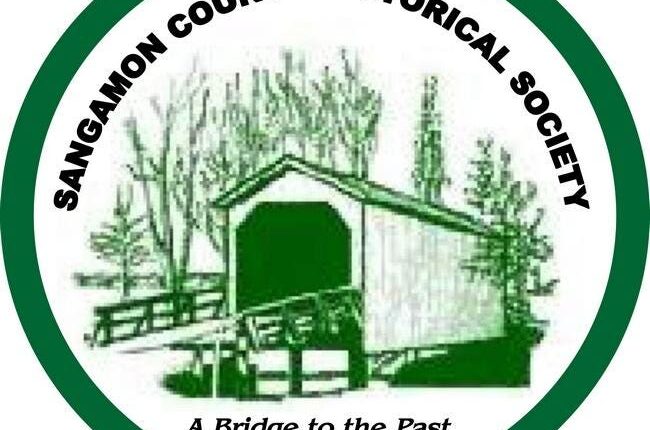 John J. Bird became the first African-American trustee of the University of Illinois more than a decade before the school even had any Black students.

Bird’s tombstone in Oak Ridge Cemetery doesn’t mention that distinction, but its text does include an unusual note: the stone was “erected by the 47th General Assembly of Illinois.” And newspaper stories show that two lawmakers from Springfield—Reps. Thomas Lyon and James Morris (both white) – were among the half-dozen speakers at Bird’s memorial service.

None of the stories or other records say why Bird was accorded such recognition. His term on the university may have been part of the reason, but the brief accounts of the grave dedication don’t mention it. The articles describe Bird only as “a colored janitor at the state house.”

What also went unsaid was that Bird had been prominent in African-American organizations statewide for more than four decades, a role he parlayed with political activism to try to push Illinois Republicans to support Black civil rights.

Bird got his first widespread recognition at age 29 in 1873, when he was elected police magistrate – another first – in his hometown of Cairo. (As a result of that election, Bird was often referred to as “Judge Bird” in later years.)

“Bird pressed issues like disparities in education and successfully campaigned for the election of several other African American officials,” reports “Illinois History and Collections,” a U of I Library blog. “This caused a transformation in Cairo from a Democratic to a Republican stronghold.

In late 1873, Republican Gov. John Beveridge nominated Bird to become a trustee of what was then called Illinois Industrial University, the predecessor of today’s U of I. Beveridge probably was rewarding Bird “for his political efforts on behalf of the state Republican Party,” according to the U of I Library.

Beveridge didn’t put much, if any, emphasis on Bird’s race when nominating him. In fact, the Journal, Springfield’s Republican newspaper, gleefully pointed out that a number of Democratic state senators didn’t realize Bird was Black when they voted to confirm him in February 1874:

“The Bourbon Democrats have been sore wroth for a few days by reason of having unconsciously voted to confirm the nomination of the Governor of Mr. JJ Bird as Trustee of Industrial University at Champaign.

“Mr. Bird is a colored man, a conductor of the Pullman Sleeping Car Company on the Illinois Central Railway. He resides at Cairo, and has the respect even of that Democratic Egyptian country. He was nominated by the Governor just as if he was a common man.”

Bird’s term as trustee was a struggle. According to the U of I Library:

“Bird served on the Board until 1883. The Cairo Daily Bulletin claimed that Bird ‘was treated with great disrespect by the white members of the board because he was black, and was actually driven out of the board by Republican ostracism.’ He nonetheless remained ‘faithful to the Republican party, for which he has done much service and from which he had received no kindness or reward.’”

It’s probably a sign of the racism Bird confronted that it wasn’t until 1887, four years after Bird was off the board, that the college admitted its first Black student.

At some point, Bird moved from Cairo to Springfield, where he continued to advocate for both civil rights and the Republican Party. One of his regular associates was the Rev. James H. Magee, a local minister who, like Bird, was a Republican with a patronage job in the office of Secretary of State James Rose.

Rose, age 61, died suddenly May 29, 1912, and Magee died seven hours later. Magee’s death was due to a heart attack the newspapers said was brought on by the news of Rose’s death. The Illinois State Journal’s version:

“When he was told of the death of Mr. Rose, McGee (sic) sat down and, catching his side as if in pain, said:

John J. Bird, in turn, died three days later. The Illinois State Register’s brief obituary mentioned none of Bird’s accomplishments in life, but it did claim to see a pattern in his death.

“Bird’s death makes the second indirectly attributed to the death of Secretary of State James A. Rose. He is said to have brooded continuously since the sudden death on Wednesday night of Dr. JH McGee, who died soon after the secretary, supposedly of grief.”