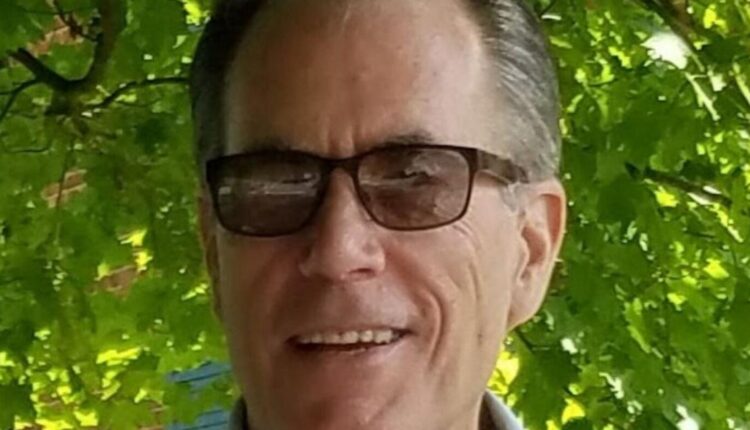 Born August 14, 1945, in Everett WA, to Betty and Felix Fletcher, Joe grew up in Walla Walla, WA, with his parents, his two brothers, and always a dog. After graduating high school in 1963, he enrolled at Washington State University, where he spent two years until enlisting in the army in 1966. During his military training, he qualified as a Green Beret and a paratrooper (Airborne) and spent a year in Vietnam (1968-69), where he trained Vietnamese special forces, receiving a combat infantry badge among other accolades.

After marrying Julianne in December 1969, Joe attended Parks College of Aeronautical Technology of St. Louis University (Illinois) from 1970-73, where he also learned to pilot a plane. After their two children were born, the family moved back to Walla Walla, where Joe enjoyed a long career as a loan officer at Baker Boyer Bank.

Joe was an astute, discerning, and honorable man, who instilled a high moral sense in his children, of whom he was fiercely proud. He had a creative mind and a quirky sense of humor and was known for his quick-witted comments. He had a generous heart and an intense love of animals.

Joe is survived by Julianne, his wife of 53 years, their two children, Christian (Stephanie) of New York, and Mona (Jan) of Copenhagen, Denmark, and four grandchildren: Margot, Milo, Maxime, and Livia; brothers David (Jeanne) of Flagstaff, AZ, and John (Patty) of Portland, OR, and the last in long line of beloved pets, dog Molly and cat Chester.

Museums, a pub, and a jeweler among top Rockford attractions