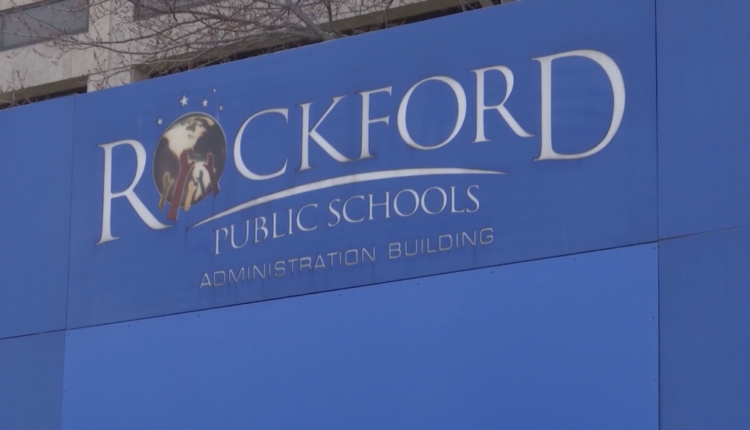 ROCKFORD, Ill. (WTVO) — A Rockford father says he hopes a no-stalking order issued against an elementary school student will be enough to protect his daughters.

“He’s threatened to kill her,” Peters said. “Then what he’ll do is sharpen pencils and whip them at kids, including my daughter. He’s hit my daughter in the face and has drawn blood.”

The bullying, Peters said, has been happening since the beginning of the school year. He said the student has been disciplined but it hasn’t stopped. Instead, he said the boy’s aggression has also been turned toward his 6-year-old daughter, who goes to the same school.

Local man set for trial in death of Rockford woman

Wilt issued the emergency order on Nov. 10, barring the boy from coming within 100 feet of both girls, including at the school, or having any contact with them. The order expires on Dec. 2.

Peters said he was advised to also file a police report, but he says that’s not something he wants to pursue at this time.

“I don’t want to press charges against an 8-year-old,” he said. “I just want my daughters protected.”

According to the Rockford Public Schools Code of Conductthere are four levels of physical aggression.

Level 1 includes “rough, disorderly and disruptive and not able to correct with discipline or control. May include play hitting, acting out a play fight (one-sided), and/or practical jokes that result in physical harm (minor scrapes, bruises).”

Level 2 aggression includes “initiating or participating in inappropriate physical or verbal contact with school personnel, such as pushing/shoving school personnel out of the way to engage in an altercation with another student, with no intent to harm school personnel.”

Level 3 physical aggression is described as “use of force causing bodily harm or injury to another student that does not require medical attention beyond the scope of the School Nurse as set forth in accident/ incident report or documentation from a medical provider.”

Level 4 aggression is, according to the code, “Battery / Aggravated Battery: To hit, strike, push or otherwise use physical force is toward school personnel who are acting in the performance of their professional duties irrespective of whether medical attention is required; or, use of force causing bodily harm or injury to another student that requires medical attention beyond the scope of the School Nurse as set forth in accident/ incident report or documentation from a medical provider.”

Punishment for violating the district’s aggression policy ranges from parental notification to suspension.

Peters said he plans to ask Wilt on Dec. 2 to grant a permanent order of protection. He also plans to address the school board about the situation at Tuesday night’s public meeting.

An email to Rockford Public Schools officials was not immediately returned.