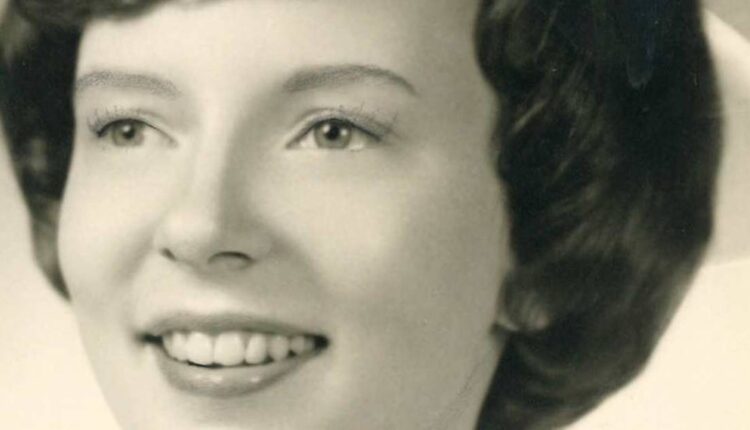 Kathleen (Bishop) Webb, 77, of Newton died on Tuesday, August 23, 2022, at Accura Healthcare of Newton East. The family will greet friends from 10-11 am, Monday, August 29, at the Wallace Family Funeral Home and Crematory. A graveside service will follow the visitation at Mt. Zion Cemetery. In lieu of flowers, memorials to the Jasper County Genealogical Society may be left at the funeral home.

Kathleen, the daughter of Willard and Elizabeth (Ferguson) Bishop, was born on June 28, 1945 in Newton. She grew up on the family farm SE of Newton and graduated from Newton High School in 1963. She then graduated from Wheaton College in Chicago in 1966 as a Registered Nurse. Kathleen returned to Newton after graduation and began her nursing career at Skiff Hospital. She later worked at Embassy Manor as the Director of Nursing. While there she would meet her future husband, Matthew Webb, Sr. Following their marriage on June 17, 1974 in Peoria, Illinois, Kathleen chose to stay at home to help raise their children. Kathleen enjoyed family genealogy, learning about Amish culture, and crocheting. She also was the proud owner of her family farm, that was established in 1850.