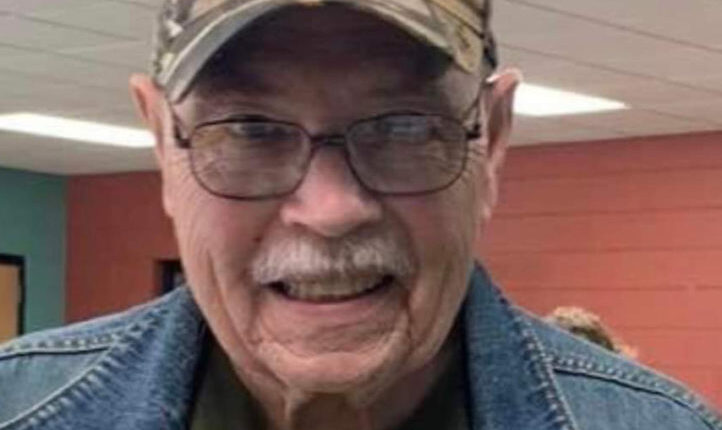 Larry was born in Noble, Illinois, on May 27, 1941. He married the love of his life Sandra Shock in 1962, and she survives in Flora. He is also survived by a sister: Nevha Petty of Noble, Illinois; a son, Larry Shock Jr. and wife Briana of Hawaii; a daughter: Stephanie Shock and fiancé Randy Kessel of Flora; granddaughters: Alexis Shock of Clay City, Kyra, Lauren, and Lindsey Shock of Hawaii; a grandson: Brayden Baker of Flora; and great grandchildren: Ezra and Ella Johnson of Clay City. He was preceded in death by his parents Lester and Genevieve Shock.

Larry was an active and social man, a member of the Loyal order of Moose Lodge in Olney, Illinois where he tended bar for many years. He moved to Xenia later in life to be closer to his grandchildren and worked at Salem IGA for many years until his retirement. He always had a smile on his face and a joke to tell. He never met a stranger and always made you feel welcome. He was an avid St. Louis Cardinals fan and proudly represented them. Larry was a family man and loving father, grandfather, and friend to everyone he encountered. Family was his highest priority, and he relished the time spent with his children and grandchildren. His loved ones will take comfort in the abundance of loving memories they share of him.

At his request, his body was donated to scientific study and no services will be held. A celebration of his life will be announced at a later date. Memorial donations are suggested to the family and will be accepted through the funeral home. To share a condolence or memory, visit: www.frankandbright.com

Rockford woman charged with Aggravated Unlawful use of a weapon