Like your Rockford area summers hot and rainy? You may be in luck 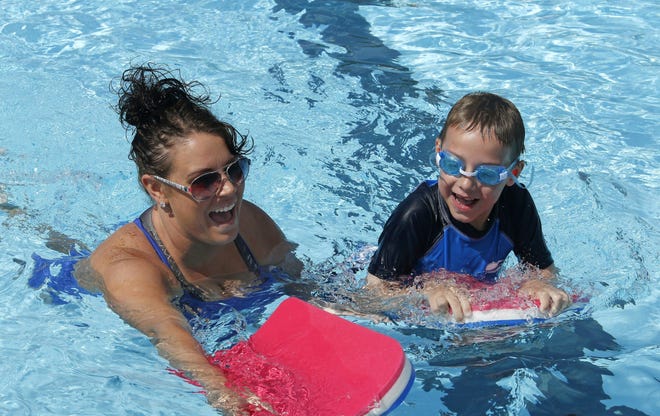 ROCKFORD — Get ready to crank up the air conditioner and grab the umbrella. It appears that we’re in for a hot, steamy summer in the Rockford region.

Summer will be warmer and slightly rainier than normal in northern Illinois, according to a prediction from the Farmers’ Almanac.

Rockford food news:Dinner on the Dock in downtown Rockford returns for the summer

The Weather Channel’s forecast for northern Illinois also predicts above average temperatures this summer, with August seeing the biggest jump above average of the summer months.

The average high temperature in Rockford between June 1 and August 31 is 79.5 degrees, according to the National Weather Service, while the average low temperature during that same period is 61 degrees.

Rockford averages 13.19 inches of rain from June 1 through August 31. The wettest month on record for Rockford was in June 2018 when 14.23 inches of rain fell on the Forest City.