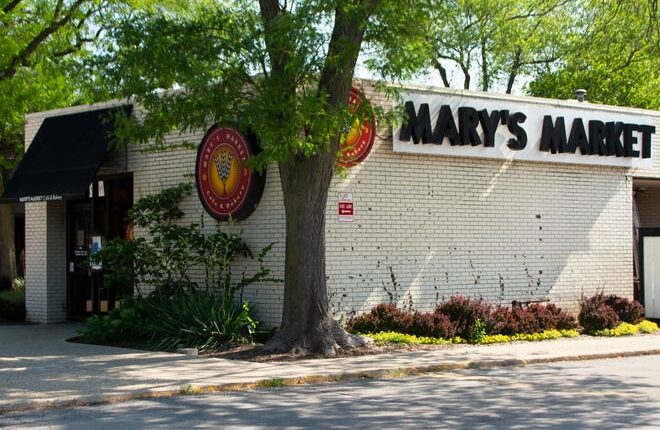 ROCKFORD — The temporary closure of the Mary’s Market cafe at Edgebrook has ended.

Unfortunately for fans of the upscale diner and bakery, the temporary closure has become a permanent one, leaving the local restaurant chain with two remaining locations.

The Edgebrook cafe closed in 2020 at the onset of the COVID-19 pandemic and remained shuttered when Illinois restaurants were allowed to reopen later in the year.

Mary’s indicated in a January Facebook post that the closure was temporary and that the cafe would reopen in time for the Music on the Mall events that kicked off June 3. Plans have since changed.

“It’s no longer going to be a Mary’s Market,” said John Clark, director of cafe operations. Clark said he isn’t sure when the decision to close was made. A staffer who confirmed the closure Tuesday said it happened “within the last few months.”

A sign next to the door Tuesday informed customers that the eatery is closed and encourages them to visit locations on McFarland Road and East State Street in Rockford.

Edgebrook is the second Mary’s location to close this year. Citing staffing challenges, Mary’s ceased restaurant operations at its Roscoe cafe in February and is now using the building, which it owns, for catering and as an event center.