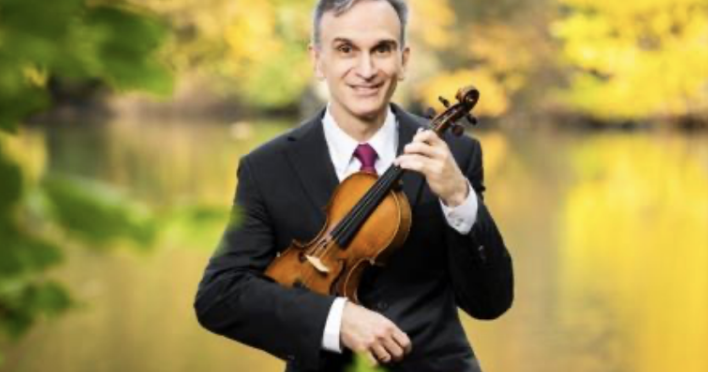 The McKnight Center announced guest soloists Gil Shaham and Conrad Tao will perform with the New York Philharmonic during its performance in Stillwater. Over 100 students and community members will participate with the musicians on stage.

In March, the McKnight Center announced that the New York Philharmonic agreed on a three-year residency, putting the orchestra in Stillwater on a regular basis. The performance will be Sept. 23 at 6 pm

Shaham and Tao are renowned musicians from Urbana, Illinois, and attended Columbia University and The Juilliard School. Shaham plays the violin and Tao plays the piano. Shaham boasts a flawless technique that has won him prestigious awards, including a Grammy. He is sought after worldwide for concert performances. Tao is considered a leader in modern classical music. He has grown from a child prodigy to a mature and thoughtful musician.

Shaham will perform the violin on Sept. 24, at 7:30 pm, performing Mendelssohn’s “Violin Concerto” in E minor and Mozart’s “The Marriage of Figaro and Price’s Symphony No. 4” in D minor.

Tao will perform the piano on Sept. 25, at 2 pm, performing Mozart’s “Piano Concerto No. 17”, Debussy’s “Prelude to the Afternoon of a Faun” and Respighi’s “Pines of Rome” in G major.

The week’s events include a Gala Concert, open to all with tickets, and Gala Dinner at the OSU Alumni Center for members of The McKnight Center’s Director’s Circle of donors. Tickets are available on the McKnight Center’s website for as low as $90 for balcony level, $150 for orchestra level and $300 for box level.