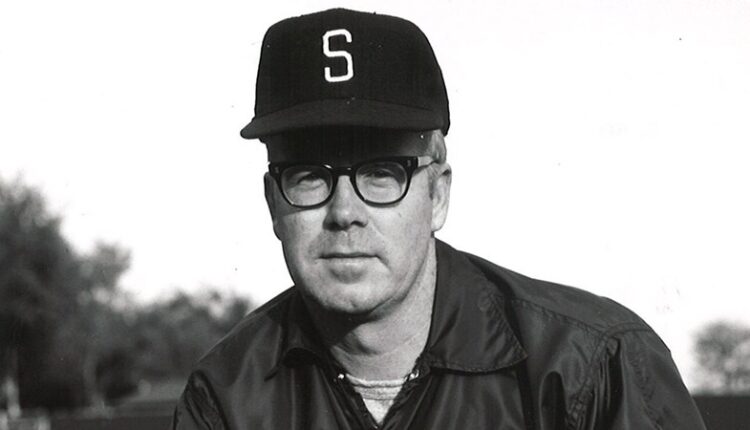 EAST LANSING, Mich. – Michigan State’s men’s soccer program mourns the passing of former head coach Gene Kenney, who passed away on June 8 at the age of 94.

Kenney, who coached the Spartans from 1956-69, was the founding coach of men’s soccer at Michigan State. In his 14 seasons at the helm of the program, Kenney collected a record 120-13-13, good for a .866 winning percentage. He also coached the Spartans to back-to-back Co-NCAA championships, during the s1967 and 1968 seasons.

“As the first coach in program history, Gene Kenney set the standard of excellence for Michigan State soccer, guiding the Spartans to a pair of NCAA championships,” MSU men’s soccer head coach Damon Rensing said. “It’s a standard we still strive to reach today. He’s an all-time great Spartan who continued to positively impact our program and MSU athletics as an administrator for more than two decades after retiring from coaching. The thoughts of the entire Michigan State soccer community are with his family and loved ones.”

Kenney, who was born and raised in Urbana, Illinois, attended the University of Illinois, where he was a member of the football and wrestling teams. After graduation in 1950, Kenney went to North Carolina as an assistant wrestling coach. It was at North Carolina where Kenney got his first experience in coaching collegiate soccer.

Kenney was named Assistant Athletic Director for facilities in 1970, and served in the position under five athletic directors. During his tenure, he oversaw the building and renovation of many athletic buildings, including Munn Ice Arena and the Breslin Student Events Center.

Coach’s Illini memorabilia: ‘We hope it raises money for a good cause’ | University-illinois