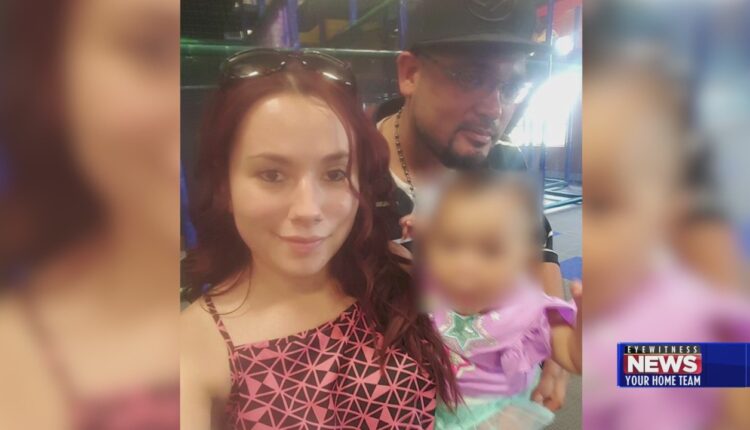 ROCKFORD, Ill. (WTVO) — Family and friends gathered in a local mother’s honor Saturday one year after she was killed in a crash, and they urged drivers to slow down.

“It’s hard,” mother said Tammy Delarosa. “It’s hard, but you know, we know she is looking down at us. She’s an angel now.”

Family and friends gathered in memory of Amanda Delarosa Coliz, who died in a head-on car crash on Newburg Road in October 2021. Delarosa said that not one day goes by that they do not think about her.

“We will be going out to the cemetery, I have three doves for release over there,” Delarosa said. “The three doves represent the Father, the Son and the Holy Spirit. We’ll be playing music, she was named after the song ‘Amanda’ by Boston, so that was her song.”

The family said that Amanda was a wonderful mother; loving, strong and full of energy. Amanda’s two daughters are left without parents, as their father was murdered in 2016. They now live with their grandparents.

Amanda also lost the baby she was carrying at the time of the crash. Delarosa said that she had a lot to offer, and her family still does not understand why she had to be taken so soon.

“It tears me apart just to think about it, and I still want to wake up every day saying that this dream is over,” Delarosa said.

Amanda’s family and friends want to bring awareness to drivers to slow down on the roads. They also want to get justice, since the other driver wasn’t charged.

“I don’t wish this pain on any parent, and I do believe that the man who did this should be responsible for his actions,” Delarosa said.

This New Glamping Hotel in a Unlikely Destination Has 3 Lakes, Tons of Boating and Fishing, and 20 Tents