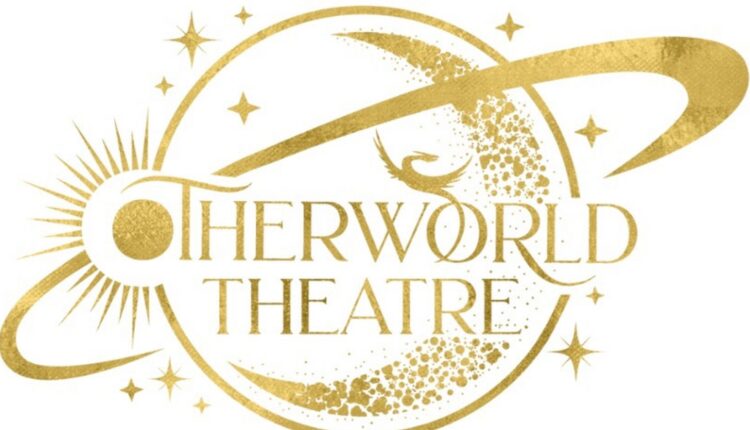 In a future where humans have vanished, but former pets enjoy augmented intelligence, furr-ever buddy cats Socks and Mittens go where no cat has gone before in this adult absurdist misadventure in space, where they struggle with Time-Cops, Terrorist Birds, Kitt -ler, and their own addiction to catnip.

KITTIES IN SPACE: THE SAGA, written by John Enright, became a cult classic at Otherworld Theatre’s annual Paragon Theater Festival in 2013. Individual episodes from the anthology have been staged at festivals in London and in Bloomington, Illinois, each time to a rapturous reception .

“Otherworld Theater first shared the hilarity and absurdity of KITTIES IN SPACE with Chicago audiences seven years ago at our Paragon Theater Festival,” said Otherworld Theater Artistic Director and KITTIES IN SPACE director Tiffany Keane Schaefer. “Now, as we memorialize the production forever by producing all eight episodes of the saga,, it’s fitting that we’re donating 10% of ticket sales to local animal shelters to help pets find their forever homes as well.”

“As anyone who knows cats will tell you, they’re absurd,” said Belle Decker, who plays cat co-pilot “Socks” in KITTIES IN SPACE. “I could not say no to the creative opportunity to match feline absurdity with writer John Enright’s brilliance.”

KITTIES IN SPACE: THE SAGA runs approximately 1 hour 20 minutes and is an adults-only production. Directed by Tiffany Keane Schaefer, the show opens August 5, 2022 and runs through September 4, with performances Fridays at 7 pm, Saturdays at 7:30 pm, and Sundays at 3 pm Tickets are $20 and can be purchased at www.otherworldtheatre. org. There are a limited number of Pay-What-You-Can tickets available for each performance.

John Enright’s KITTIES IN SPACE became a cult classic at Otherworld Theater Company’s annual Paragon Theater Festival. Individual “Kitties” episodes have also made appearances in festivals in London and Bloomington, IL. Two of Enright’s short plays were recently included in an anthology, American Theater in the Twenty-First Century: Absurd, Symbolic & Poetic Short Plays. Enright has had four full-length romantic comedies produced in the Chicago area, two of which went on to see NYC festival productions: O’Brien & O’Brien, at FringeNYC (2015), and All Mixed Up, at the Fresh Fruit Festival (2017).