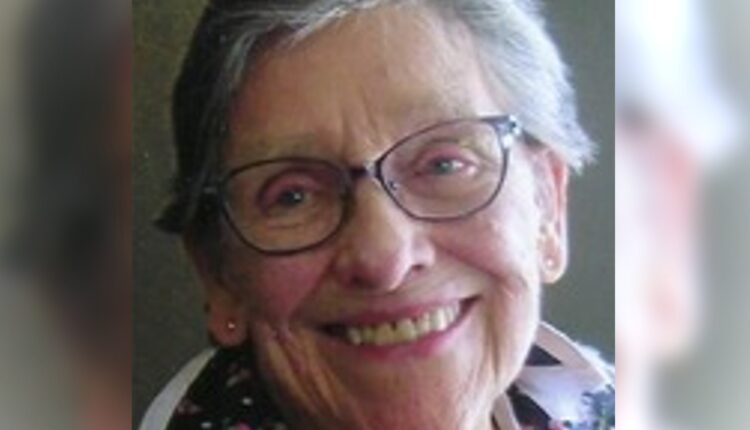 Martha Lou Wagner, age 86, died Sunday, July 10 at The Meadows Assisted Living of Fall River. She was born at home in the early morning hours of June 8, 1936 to Louis and Sybil (Tolbert) Carter in Eldorado, Illinois. She attended Eldorado schools and graduated from high school in 1954. She attended Southern Illinois University in Carbondale where she earned both a bachelor’s and a master’s degree in chemistry. She married Ronald Wagner on August 14, 1960 in Eldorado. She taught high school before starting her family. She earned an Associate’s Degree in Computer programming from Danville Junior College in Danville, Illinois in 1978. She worked as a computer programmer at Carle Clinic and Solo Cup, both in Urbana, Illinois.

She was preceded in death by her parents, her husband, Ronald, in 2015, her brother William Carter, sisters-in-law Dorothy Carter, Phyllis Haas and Barbara Nikolai and a brother-in-law Walter Wagner.

The family would like to express its gratitude to the staff at the Meadows of Fall River and Hillside Hospice for their expert and compassionate care.

We encourage you to share you condolences with Martha’s family online at jensenfuneralandcremation.com

COPYRIGHT 2022 BY CHANNEL 3000. ALL RIGHTS RESERVED. THIS MATERIAL MAY NOT BE PUBLISHED, BROADCAST, REWRITTEN OR REDISTRIBUTED.