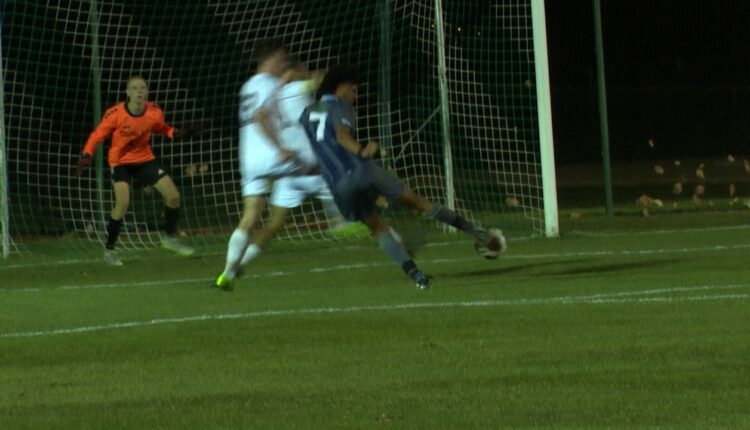 PEORIA, Ill. (WMBD) – Lots of fall sports in postseason mode on Saturday with regionals and conference meets around the area.

In the 2A regional cross country meet, Washington won the girl’s team title with Notre Dame in second and Morton third. Panther freshman Sophia Ramirez won the race. At the boys division, Morton won the team championship, thanks to Josh Meeks winning the race. Notre Dame was second and Notre Dame third.

At the 1A meet at Eureka Lake, Eureka won the gir’s division with Olympia as runner-ups and El Paso-Gridley third. EPG sophomore Nellie Mellick took home the gold and Central Catholic’s Nora Brady was second.

In the boys division, U-High dominated with their boys runners finishing 1st, 2nd, 4th, and 7th. Junior Jason Hart won the race for the Hornets. Eureka was in second place and El Paso Homestead in third.

At the Mid-Illini Conference swim meet, Ava Salvorson won the 50-free and the 100 breaststroke. Grace DiGiallonardo won the 100 IM and the 100 butterfly. Senior Shannon McCall wins the 100 back and 100 freestyle.

Dunlap winners of the meet and Washington won second.

The Big 12 Conference also held their conference swim meet. Bloomington’s Allison Straub took second in the 200 Im and the 100 butterfly. Normal Community Kenna Malinowski won the 50 free and the 100 free. The Ironmen took home second with Normal West in third.

Peoria Richwood’s doubles duo of Olivia Reynolds and Julia Wojtowicz made it to the state semifinals, the deep run for a Peoria-area girl pairing in more than three decades.

Rockford family left without a home after fire