Restoration of Rockford – The Newnan Times-Herald 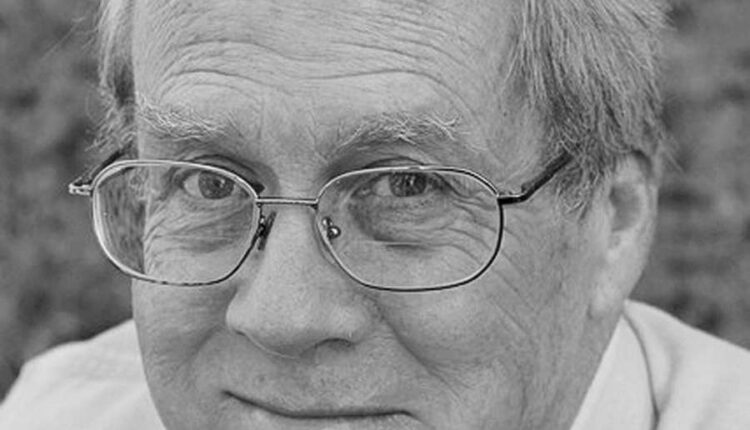 I went to Rockford, Alabama to investigate a legend.

He was big enough in this city to have a monument erected in his honor.

He also had his own newspaper column, but I wasn’t jealous. This small town superstar had something I can’t keep up with.

Everyone knows that heroes have clay feet. This one had four feet.

His name is Fred. He is a dog.

Since the driving experiment worked so well last month, my wife Angela and I teamed up again. I picked the city and she enjoyed seeing new sights and enjoying a second helping of two-lane travel.

When we got to Rockford, a few tips from the locals led us to Fred’s memorial, which is behind the Old Rock Jail, a three-story stone-clad beauty from 1842 that still looks tough enough to withstand an infantry attack.

Fred’s memorial is actually a tombstone and a tombstone with a color photo of the deceased.

Fred was just a mutt who wandered into town one day and, after browsing a few free meals, was unofficially adopted by local residents. His frequent walks through downtown Rockford were so popular that they were featured in the Coosa County News for a column entitled “A Dog’s Life.”

As Fred’s fame spread, he was featured on the Animal Planet TV show and a documentary film called Fred: the Town Dog.

After paying our respects to Fred, Angela and I went to see the rest of Rockford.

Like many other towns in the area, Rockford declined along with the local textile industry. The 2016 census listed the city’s population at 618 souls. Locals say this is generous.

Main Street is now lined with empty buildings just struggling to stay upright and intact. But this condition cannot be permanent.

Things started to change in downtown Rockford a few years ago when Jenny Joiner and her husband Ronnie decided to bring some life back to the town they both grew up in and still call home.

They managed to buy most of the vacant buildings on Main Street and are now restoring the old buildings as time and budget allow.

We met Jenny and Ronnie at the old Rexall Drug Store on Main Street, which they turned into a family restaurant called Twenty-Two and Crew. Since Jenny, a retired court reporter, has lived in Rockford all her life, I thought she would be a great source of information, and between lunch I asked about Fred.

Jenny said Fred was fine, but far from perfect. He sometimes took naps in the middle of the street and, according to Jenny, was bad at chasing cars. Years ago, Jenny lived near one of Fred’s favorite overnight stops and her main memory of Fred is walking up and down the street at night barking at cars.

“People liked Fred,” said Jenny. “But it was also a kind of pain.”

In addition to the Rexall restaurant, restoration work is almost complete on the building next door, which will be a museum that will house artifacts collected over the years by Ronnie, a retired builder who specializes in historical renovations.

He bought old or abandoned houses, renovated them, and put them on the market. Many of the old places still contained items that former residents had left behind. Together with the houses, Ronnie brought many of these tarnished and tattered treasures back to life.

These finds, along with items from Ronnie’s personal collection of historical artifacts, will be exhibited in the museum, which will open when Ronnie has restored the building to his satisfaction.

The collection includes shelves of local pottery – some pieces date from when the majority of the locals were Creek Indians. With Ronnie being a veteran of the Iraq War, it’s no surprise that his collection contains numerous artifacts from the Civil War, including authentic and aging replica uniforms – in both blue and gray. Other items on display include tools, housewares, and antique gadgets that locals once used to keep the household going.

The building where Ronnie keeps most of his woodworking tools was once the city theater. It’s easy to see where the stage was when country legend Hank Wiliams walked into town and sang some songs.

Hank won’t be back, but with a bit of luck the old building will find a new voice – and a new use.

Since Rockford is the headquarters of Coosa County, the handsome courthouse will always attract people to take care of county business.

And if a few more people who call Rockford home decide to stop and start building again, the small town could find new life with a single set of traffic lights.

Alex McRae is an author and ghostwriter. His debut novel Rough Draft will be out in the fall. He can be reached at: [email protected]