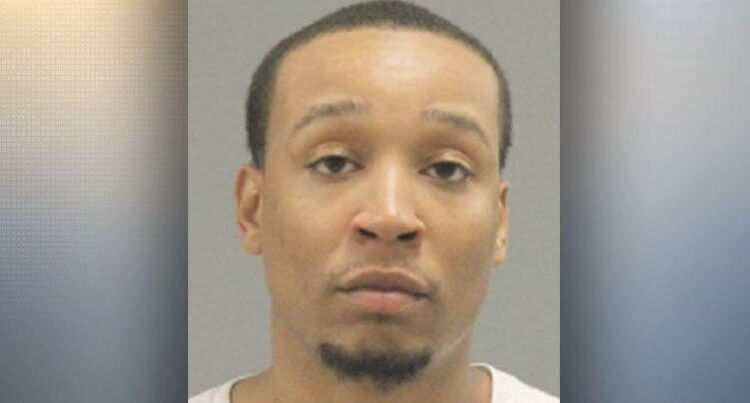 ROCKFORD (WREX) — A Rockford man has been convicted in the 2020 murder of a police informant this week.

Winnebago County State’s Attorney J. Hanley says 27-year-old Preston Scott was convicted of First Degree Murder and Unlawful Use of a Weapon by a Felon in court Thursday.

Scott was convicted of killing David Foley, a former confidential informant for the Rockford Police Department, on Oregon Ave. in April 2020.

Hanley says Foley was making an undercover purchase of cocaine from Scott, who had an outstanding arrest warrant for that drug case when Foley was murdered.

For the First Degree Murder charge, Hanley says, Scott faces between 45 and 85 years in prison, without any good time credit, to be followed by a three to 14 year sentence for the Unlawful Possession charge.

Scott will be back in court for a status hearing on Thursday.