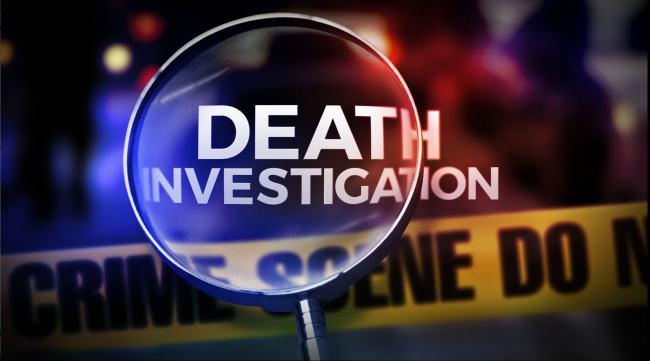 ROCKFORD, Ill. (WTVO) – A man has died after reportedly leaving the emergency room against doctors’ advice after injuring himself in an accident at a Rockford roundabout.

The Winnebago County Coroner Office announced that Brady Erickson, 41, was involved in a single vehicle accident at the Kishwaukee Street roundabout and Airport Drive on Tuesday, October 5th.

Erickson was taken to the hospital but later left the emergency room despite medical advice.

Rockford police were called on Wednesday October 6 after Erickson reportedly went around knocking on the doors of residents in the area. He was found unresponsive in a courtyard, reported the coroner.

Erickson was taken to a hospital where he died.

The coroner named a blunt trauma to the chest that was sustained during the crash as the cause of death.

The death is being investigated by the Rockford Police Department and the Winnebago County Sheriff’s Office.

Coyotes finish the regular season with the Bradley Pink Classic