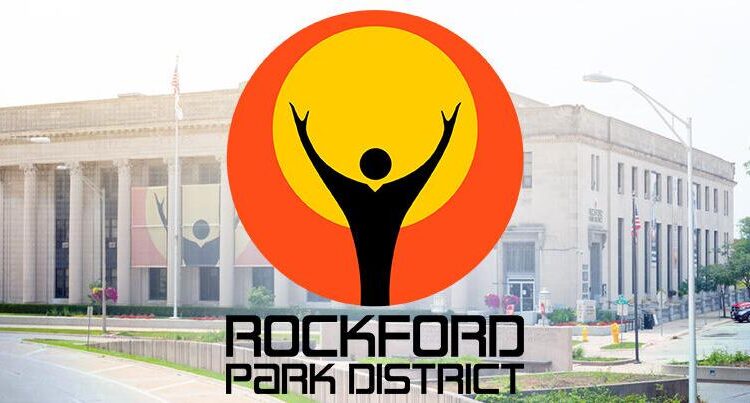 ROCKFORD (WREX) — Rockford Park District athletes are getting prepared to compete in the largest multi-sport youth event in the nation.

The 56th year of the Amateur Athletic Union (AAU) Junior Olympic Games will be held in Greensboro, North Carolina from July 30 through August 6.

Members of the Rockford FIRE Track and Field Program attended the AAU Central Regional Qualifier for Region 13 from June 30 to July 2 at Benedictine University in Lisle.

Over 700 Illinois and Indiana youth athletes took part in the Central Regional Qualifier and now only the Top 6 athletes in each event are advancing to the AAU Junior Olympic Games.

Ten of the participants will represent the Rockford region: