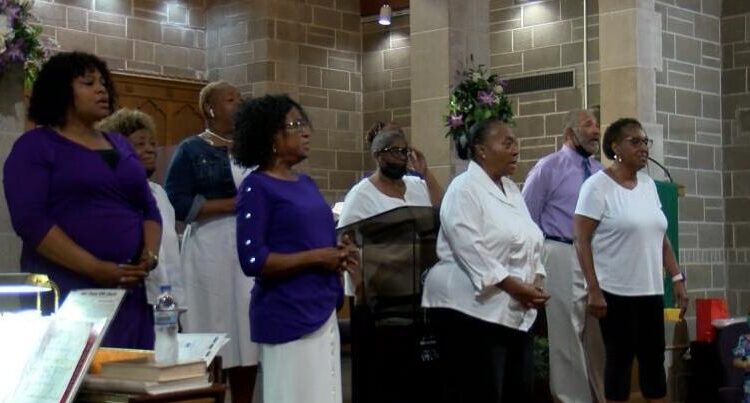 Estelle black who’s been a member for over eighty years says the chapel isn’t just her church but also her home.

“It’s a blessing that Allen chapel has been here to serve the community the way that it has initially it was right in the heart of the city and we had people come into our soup kitchen coming to our church it was home,” said Black.

Ms. Bpaint says that everyone chapel paved the way allowing other black churches in the stateline to be created.

“I can name several churches that became churches because of Allen chapel and other churches so it wasn’t that we tried to keep churches out we tried to develop them and help grow,” said Black.

John Halbert became the Pastor of Allen Chapel in 2021. Halbert says he’s proud to follow in the footsteps of those who came before him, like Bishop Richard Allen who founded the Church in 1891.

Allen Chapel Heast service every Sunday starting at 10:30 am