Spin this 50 states, 50 songs playlist for the Fourth of July 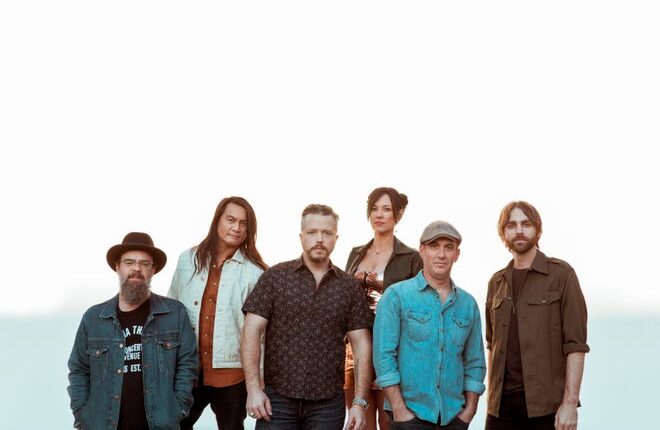 Songs about America stretch to every corner of the country, from the lands Woody Guthrie sang about to everywhere between and beyond.

This Fourth of July, I wanted to make a musical travelogue. To criss-cross the country and cover all 50 states in one epic, 50-song playlist. For a song to make the cut, there were only two rules:

First, the state name must be in the song title. Simple as that. The songwriter doesn’t have to comment on the state, hail from it (or even live in the US), or extol the virtues of its landmarks. Just name the state and let that be honor enough.

And second, I tried (mostly) to avoid obvious choices. No “Sweet Home Alabama,” “Hotel California” or the like. Those songs are terrific, but to make this a little more interesting, it was worth skipping the instant click.

That’s all—everything else was fair game. Throw this playlist on somewhere in the middle of your holiday weekend and, just maybe, it will deepen or even complicate your appreciation for America and its music.

“South Dakota Wild One,” The Deslondes and Riley Downing (2022)

Find this playlist with the online version of the story or at https://open.spotify.com/playlist/4qdpLFH7ZHneeRFweV2fYX?si=1773c2d50b1847d3.

Aarik Danielsen is the features and culture editor for the Tribune. Contact him at [email protected] or by calling 573-815-1731. Find him on Twitter @aarikdanielsen.