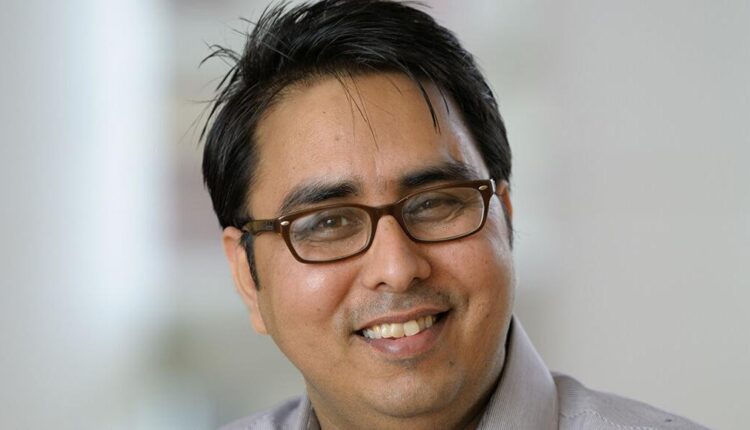 ISLAMABAD — A Pakistani politician and University of Illinois business instructor was arrested last week in his home country on charges of sedition.

Shahbaz Gill, a clinical assistant professor of business administration at the UI, is chief of staff and longtime aide to former Pakistan Prime Minister Imran Khan, who was ousted in a vote of no-confidence in April.

Gill was arrested a day after appearing on an Aug. 8 broadcast on Pakistan’s ARY News where he urged army troops to refuse “illegal orders” from military leaders, The Associated Press reported.

If found guilty, Gil could face the death penalty.

After earning his Ph.D. in management and leadership in 2008 from the University of Malaya in Kuala Lumpur, Malaysia, Gil began his time at the University of Illinois in 2010 as a postdoctoral research associate.

After teaching at the UI for the last decade, he became a clinical assistant professor at the Gies College of Business in 2019.

Gies Dean Jeffrey Brown confirmed that his college was aware of Gil’s arrest and charges on Monday.

“Mr. Gill is still employed by the university, but he is not teaching a course this semester,” UI spokesperson Robin Kaler told The News-Gazette.