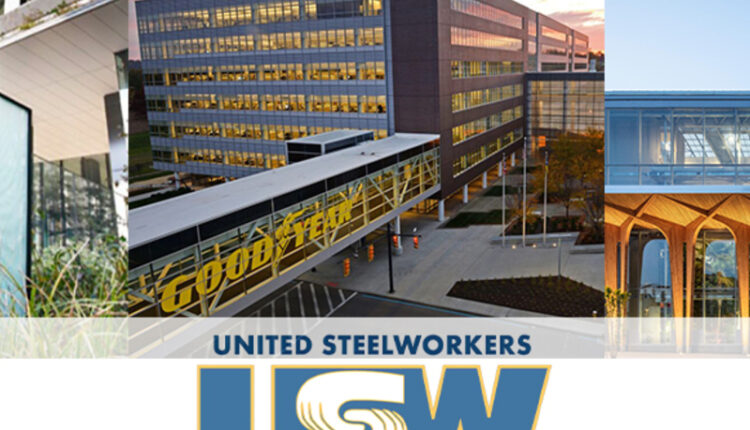 The initial deals were announced in July.

USW International President Thomas M. Conway said that workers won meaningful economic and contract language improvements in the agreements, which were ratified by an overwhelming majority of members across the three employers.

“The hard work of our negotiating committees and the solidarity of the membership throughout the industry have been rewarded with fair contracts for everyone,” Conway said. “We made it a priority to raise wages and retain cost-of-living adjustments without giving in to management’s demands that we sacrifice quality, affordable health insurance options.”

The agreements also allow recently hired and younger employees to accrue vacation and progress through the wage scales more quickly in an effort to help the employers retain more workers.

The contracts with Goodyear and Bridgestone set terms for four years, while the Michelin-BF Goodrich agreement is set to expire after three.

Tire Business is a sister publication of Crain’s Cleveland Business.