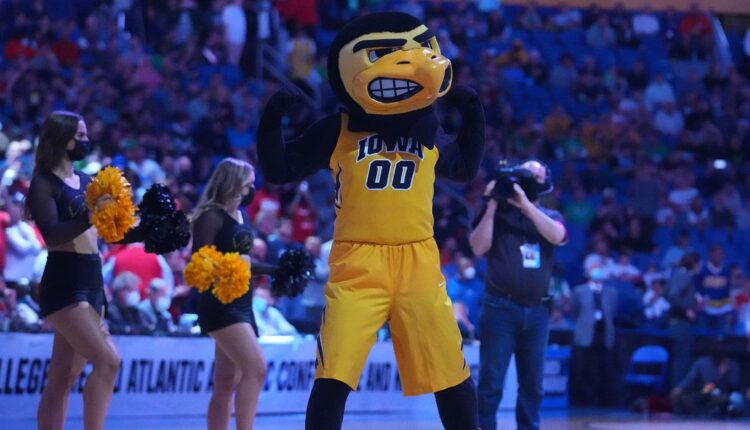 Earlier this month, the Iowa Hawkeyes got some exciting news as 2024 prospect Cooper Koch announced his commitment to the program. It’s a huge recruiting win for Fran McCaffery and his staff as they look to build off last season’s success.

BREAKING: #Iowa basketball is on the board in the 2024 class as it has landed a big-time commitment from Peoria (Ill.) Notre Dame four-star forward Cooper Koch.

The #Hawkeyes beat out Purdue and Wisconsin for the legacy recruit’s commitment.

Given Koch’s age, there’s still plenty of room for him to grow. However, he figures to be a great fit for McCaffery’s offense, which relies on flexible forwards who can play multiple positions. Koch could very well play at multiple positions for the Hawkeyes and has shown himself to be a capable passer and scorer.

Koch is Iowa’s first commitment in the 2024 recruiting class, but don’t think McCaffery is done yet, especially with how the program has performed over the last few months. Of course, we will have to wait and see how things shake out. Iowa and its staff still have some work to do on the recruiting trail.