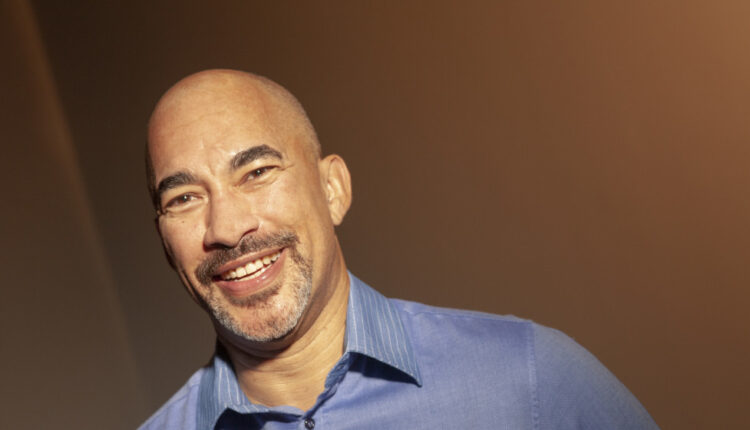 A local wordsmith has received one of the highest honors a writer can achieve. Austin resident Cyrus Cassells has been named the 2022 Poet Laureate Fellow for Texas.

Cassells will receive $50,000 for the honor, as part of the $1.1 million worth of funding from the Academy awarded to 22 national fellows to support their respective public poetry programs during their year-long term.

Cassells is a tenured professor at Texas State University, and has received multiple awards for his work, including a Pushcart Prize, the Peter IB Lavan Younger Poets Award, and fellowships from the Guggenheim, the Lannan Foundation, the Rockefeller Foundation, and the National Endowment for the Arts.

He plans to hold a statewide poetry contest in honor of Juneteenth, inviting students in the 6th through 12th grades across Texas to submit entries describing what makes the day significant to them.

Ten winners will be selected; they’ll receive a travel grant to the state capital, where the contest will end with a public reading and ceremony at the Neill-Cochran House Museum. The space features Austin’s only intact slave cabin and has long served as a venue for African American events and cultural exhibitions.

Judges for the contest included Texas poets Wendy Barker, Jennifer Chang, Amanda Johnston, and Roger Reeves, and Texas historian Martha Hartzog, according to the academy. The contest screeners and judges, along with the top three winners and seven honorable mentions will receive an honorarium, plus copies of Pulitzer Prize winner Annette Reed’s book On Juneteenth and Edward Cotham Jr.’s Juneteenth: The Story Behind the Celebration.

One other Texan joins Cassells as Poet Laureate: Houston wordsmith Outspoken Bean, who has been named the 2022 official Poet Laureate Fellow for Houston.

Emanuelee Outspoken Bean is an acclaimed spoken word artist who was the first poet to perform on the Houston Ballet stage in the company’s production of the popular play. He also conceptualized and produced Plus Fest: The Everything Plus Poetry Festival. He most recently took the stage for Loveletter, the multi-disciplinary concert hosted and produced by local legend DJ Sun.

During his term as Poet Laureate Fellow, he will complete Space City Mixtape, a spoken-word and creative audio experience of Houston featuring more than 20 tracks from Houstonians telling their stories, the academy notes. Houstonians should look for him at Houston Public Library locations around Houston, as he intends to conduct bi-weekly writing sessions for the next six to eight months in order to capture stories for Space City Mixtape, which will be produced by local producer Russell Guess. Space City Mixtape is slated to be released next year.

Ada Limón is the current Poet Laureate Consultation in Poetry and was named to the position last month.

Poets Laureate at every level promote and advocate for poetry, working to not only bring attention to the art form, but also using their platform to bring attention to issues of importance in their communities. The Academy of American Poets is the largest supporter of poets around the US and has donated more than $4.3 million in fellowships to 81 poets since 2019.

Back to school supply giveaways across Central Illinois | Top Stories