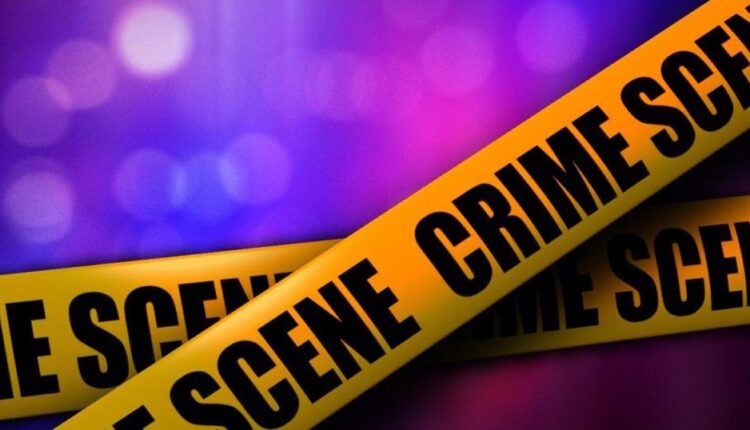 According to tweets from the Rockford Police Department and the Winnebago County Sheriff’s Office, multiple agencies are conducting a death investigation in Roscoe.

Death Investigation being conducted in Roscoe involving a 38-year-old woman from Rockford. Multiple agencies are working through the investigation and further details will follow when available. There is no perceived threat to the public at this time.

The investigation surrounds a 38-year-old Rockford woman that was found dead in the village.

Authorities say the investigation is still ongoing, but there is no credible threat to the public.

13 News is following this developing story. This article will be updated with additional information as soon as our team receives it.