Bellevue, Seattle rank among top 20 real estate markets in the US | News 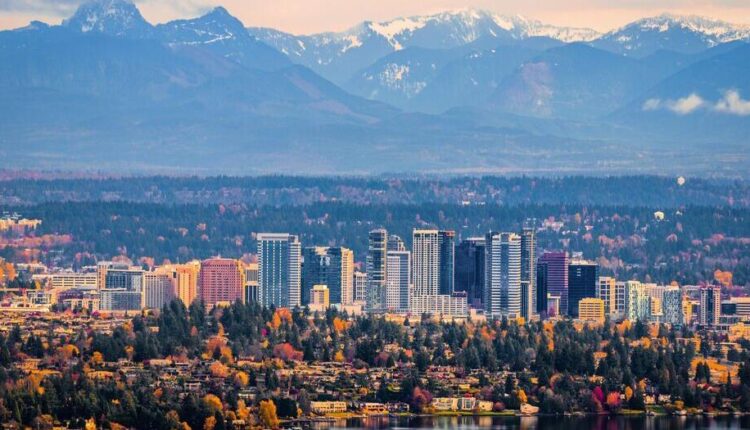 The personal finance website rated the country’s top 300 cities across 17 key factors – including building permits, home price estimation, affordability, and job growth – to gauge the current local real estate markets in the US

“This year, the housing market is skewed much more toward sellers, with mortgage rates having nearly doubled in the past year and home values ​​having risen nearly 21% on average,” the WalletHub report said.

“Eleven Washington cities were included in the study, and they all ranked in the top half places to buy a house,” she pointed out.

“Some did better than others,” Gonzalez continued. “For example, Bellevue and Seattle ranked in the top 20. They have some of the best real estate markets, considering that a for sale house only stays about 40 days on the market before getting sold, they have low foreclosure rates, and a small share of people delinquent on their mortgage debt – 0.04% in Bellevue and 0.1% in Seattle. Plus, the two cities rank high in terms of maintenance affordability, population growth rate and median credit score.”

Bellevue had the third-lowest foreclosure rate in the country, behind only Green Bay, Wisconsin and Lexington, Kentucky.

“All the other Washington cities included have healthy housing markets with low foreclosure rates and low vacancy rates,” Gonzalez said. “They also have good economic environments with high job growth rates. The ratio of rent price to sale price and overall housing affordability are what kept these cities from ranking even higher.”

Some of those cities ranked high in various sub-categories.

For example, Renton ranked No. 3 and Everett ranked No. 5 in terms of homes with the lowest median days on the market.

Spokane was the fourth-lowest market in terms of foreclosure rates.

According to WalletHub, the 10 best places to buy a house are:

According to WalletHub, the 10 worst places to buy a house are:

Top performances from Week 2 2022 in the Rockford area