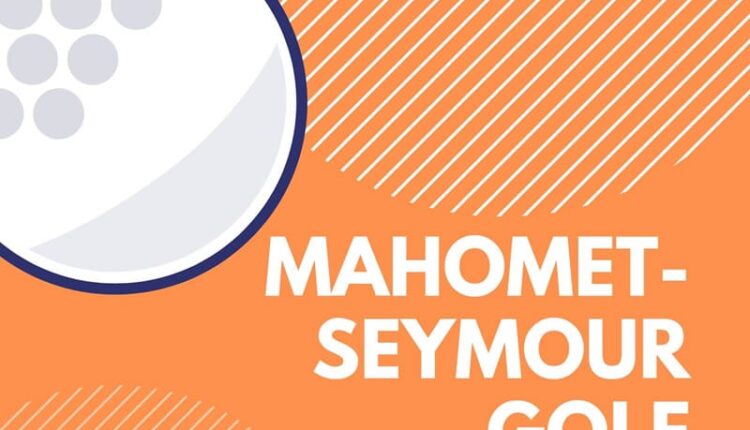 They each fired 81s to tie for fifth. Claybrooke won a scorecard playoff for fifth and Clements was awarded sixth.

Champaign Central (321) was the team titlist. MS was second with a composite score of 335.

On Wednesday (Sept 14), the MS junior varsity team participated in a meet with two varsity teams and captured first place at the UI Orange Course.

The MS JV score was 188. Runner-up Bismarck-Henning/Rossville-Alvin compiled a 189 and Urbana finished at 203.

M-S’ Zach Blumenshine was the meet medalist with a 41.

MS returns to action on Monday (Sept. 19) in the Apollo Conference Meet at Mattoon Country Club.