David Nail has summer love on the brain with “Sunset Carousel” 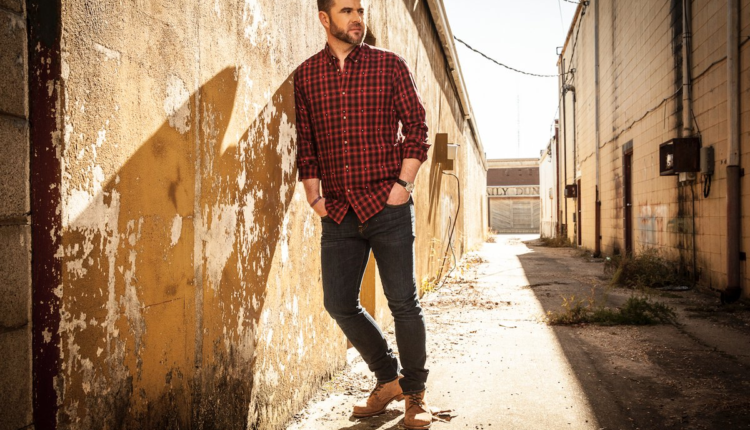 “We met in choir camp,” he says with a sly smile, speaking of the summer crush he met as a kid growing up in Kennett, Missouri. “We sort of had an on again, off again, summertime thing for a few years and ended up being really good friends.”

In the end, the girl became an opera singer, and Nail did okay himself, becoming a GRAMMY-nominated, multi-platinum singer/songwriter of hit songs such as “Let It Rain,” “Whatever She’s Got,” and “Red Light .”

“I think it was the classic case of opposites attract,” laughs Nail.

Today, the country music star seems to have yet another hit on his hands in the form of soon-to-be summer smash “Sunset Carousel.”

“There is always that reality when summer is through and we have to go back to our real life,” says Nail his new single, which he wrote alongside Grant Vogel and Robyn Collins. “Sometimes, the fall does the dirty work for you.”

Of course, real life for Nail looks much different these days, as he continues to enjoy wedded bliss alongside his wife, Catherine, and their three children–twins Lawson and Lillian and 1-year-old daughter Ellie.

“[‘Sunset Carousel’] came at the most perfect time, and I remember telling my wife as soon as we wrote it that this song felt like it came from the same place as the whole ‘Whatever She’s Got’ part of my career,” says Nail. “I just totally jumped in and embraced it and just rode the wave, so to speak”

Nail will return to St. Louis on September 10 as part of Freedom Jam USA 2022 at the Chesterfield Amphitheater. Dedicated fans can also catch him in Bloomington, Illinois, on July 15 at The Castle Theater.

Seniors With Prediabetes Should Eat Better, Get Moving, but Not Fret Too Much About Diabetes