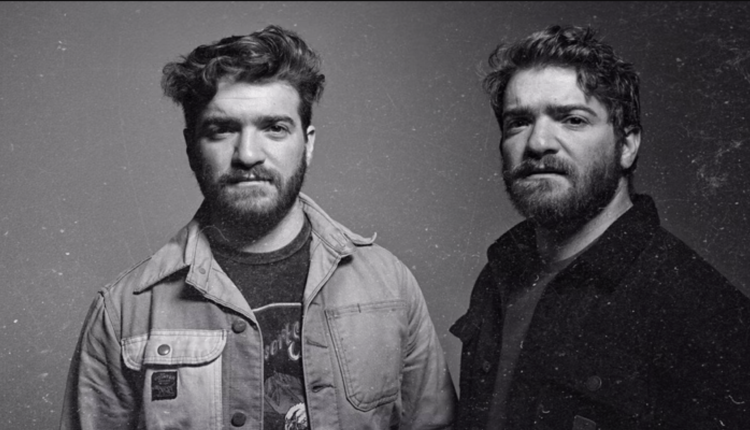 Adam and David were born and raised in Peoria, Illinois, and originally based in Brooklyn, but have been ultimately and profoundly shaped by indiscriminate rambling. Plopped atop virtuosic musicianship and enlivened by true blood harmonies, the Brother Brothers are the kind of people who have a story about everything, and more so, one you might genuinely like to hear.

On tour in support of Cover to Cover, their 3rd release on Compass Records is a requisite album of covers, inspired by an inward reflection of the roots of their inspiration during a time of great uncertainty and creative insecurity. The brothers called in some good old friends to play on the album, including Rachael Price (Lake Street Dive), Sarah Jarosz, Michaela Anne, Alison Brown, and hired some of Nashville’s finest session musicians, namely Jeff Picker (Ricky Skaggs), Matthew Meyer, Ryan Scott, and Michael Rinne.

The show will begin at 7:00 pm and the doors to the event will open at 6:30 pm. Tickets are $20.00 for general admission, $18 for members, and $10 for students and children. To purchase your tickets, please click here. Those who wish to catch the show via live stream, they can do so by purchasing access here.