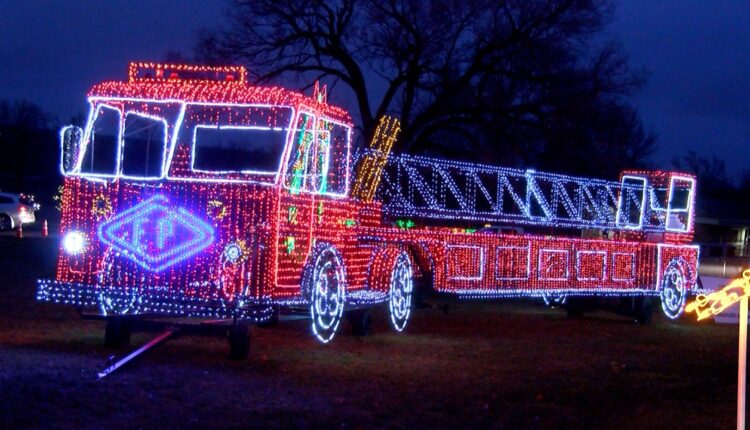 Klyber was hit by a car while assisting in another accident and protecting from traffic in a patrol car with activated emergency lights.

Fon du Lac police chief Michael Johnson said they typically volunteer two or three times per season and donate 50 percent of the proceeds to the marine department to help out the diving team. However, after Johnson learned of the crash, he wanted to donate the money to that officer.

FOLEPI executives gave 100 percent of the proceeds to the officer, and by the end of the night they raised about $ 5,700.

The officer, in his 20s, is still in the hospital, according to Johnson. He said they don’t know if he can walk again, but the whole community is hoping for a positive outcome.

He said people came in droves on New Year’s Eve, with many donating extra for the cause.

“The police are a family, regardless of state, city, county, or park district, we are all one family,” he said. “And when someone is injured, we come in droves to help each other. The community is the same. East Peoria is a strong community, all of our officers are part of that community and the residents know it. “

A GoFundMe page created for Officer Klyber can be found here for those interested in donations. On New Years Day, the funds raised amount to over $ 37,300.