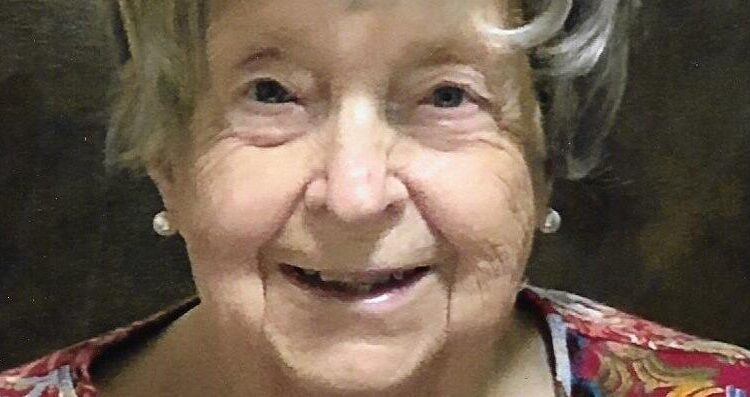 GIFFORD — Hilda M. Schluter went to be with her Lord on Sunday (July 3, 2022) at Country Health Care & Rehab, Gifford. Hilda was born on Aug. 31, 1925, in Compromise Township, the daughter of George and Anna (Hinrichs) Busboom. She married Arnold L. Schluter on March 7, 1948, at Immanuel Lutheran Church, Flatville.

Hilda was a member of St. Paul’s Lutheran Church, Gifford, and she was active in the Champaign County Home Extension and Farm Bureau for many years. She worked at Eisner’s in Rantoul during the 1970s. Hilda was a loving farming partner with her husband.

Funeral services will be at 10:30 am Saturday, July 9, at St. Paul’s Lutheran Church, Gifford, with Pastor Scott Guhl officiating. Burial will follow in Huls Cemetery, Gifford. Visitation will be from 4 to 7 pm Friday, July 8, at the church and on Saturday one hour before the funeral service, from 9:30 to 10:30 am Baier Family Funeral Services, Flatville, is handling arrangements.

Memorials may be made to an organization of the donor’s choice. Condolences and memories can be shared with the family at baierfuneralservices.com.

Biden criticizes Supreme Court while abroad and breaks another precedent

The lethal impact of strangulation in the Rockford area