The lethal impact of strangulation in the Rockford area 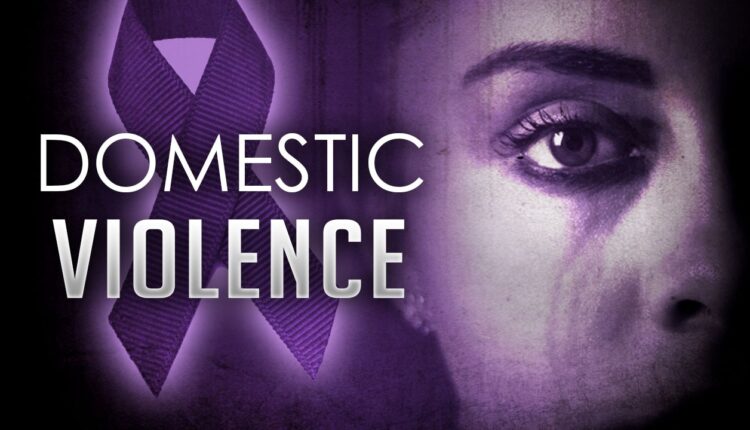 ROCKFORD, Ill. (WTVO) — Strangulation has a lethal impact in the stateline, with local police officers describing it as “practicing to kill.”

It is truly a matter of life or death, as one in four women will experience domestic violence in their life time. Nearly 70% will experience near deadly strangulation in those intense situations, often times with no signs that it happened. Only half of victims have visible injuries, according to the Training Institute on Strangulation Prevention. That means that people may never know the danger the person next to them could be facing.

Jeremy Cutill teaches self defense at DeLaRosa Submission Wrestling Academy, 5544 Elevator Rd, which focuses some courses on domestic violence response. While every situation is different, he showed one option to potentially escape a terrifying situation by grabbing an abuser’s arm and using one’s elbow to gain air.

As mentioned before, there are many times where someone does not have a lot of signs they have been strangled, even if it turns deadly. Of those that have been strangled, 70% reported feeling like they were going to die. Consciousness could be lost within 5-10 seconds.

If you are a survivor of domestic or sexual violence, visit our Stateline Strong page for resources.

Bike lanes, crosswalks and other Route 9 projects in the works for Bloomington