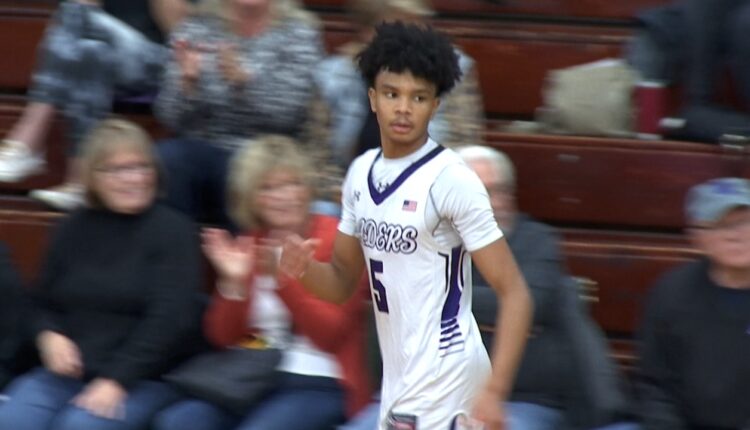 ROCKFORD, Ill. (WTVO/WQRF)-Senior guard Walt Hill Jr. is one of the top returning high school basketball players in the state, and the Lutheran Crusaders again look to be one of the best small-school teams in the state. They’ve opened up their season with back-to-back wins in the Boylan Thanksgiving Invitational.

Tuesday, they defeated Freeport 88-62 behind Hill’s 33-point effort. Wednesday afternoon they defeated St Charles North 92-76. This time Hill scored 34 points. But the Crusaders are far from a one-man team. Vontez Dent is back from last season. He scored 24 points Wednesday. Senior Blake Broege is also back and dangerous. He scored 22 points.

The Crusaders next game will be Friday night at the Boylan Tournament at 7 pm against the host Boylan Titans.

For highlights of this game, watch the media player above.

A History of Houston’s Creative Terrain