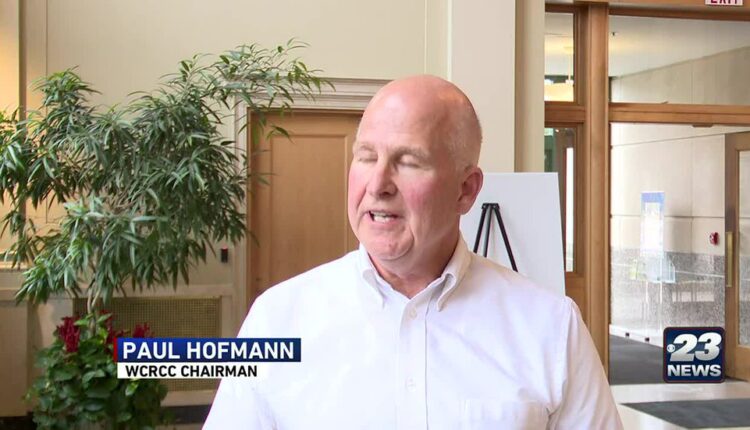 ROCKFORD, Ill. (WIFR) – Paul Hofmann has taken over the role of chairman of the Winnebago County Republican Central Committee, after the end of Eli Nicolosi’s two year stint.

Hofmann hails from Detroit, Mich., moving to the Forest City in the 2000’s to earn his masters degree from Rockford University. He says he really got into politics when he saw the direction America was heading a couple of years ago. He wants a smaller government, believing there should be fewer positions available in the state. He also wants to make Illinois more friendly towards manufacturing jobs.

“Having grown up in the Detroit area and moving here to Rockford, I saw the death of a great city, with an industrial base, and I see the same thing happening in Rockford,” he told 23 News.

He also stressed the importance of working with people on both sides of the aisle.

“I realize that we will, in politics and government, there’s multiple views. I think it’s listening and communicating the message that I think our policies would improve the situation and working with a host of people to do that,” Hofmann said.

One of Hofmann’s first jobs is to lead the discussion on who the Republican Central Committee would like to nominate to the recently vacant coroner’s office.