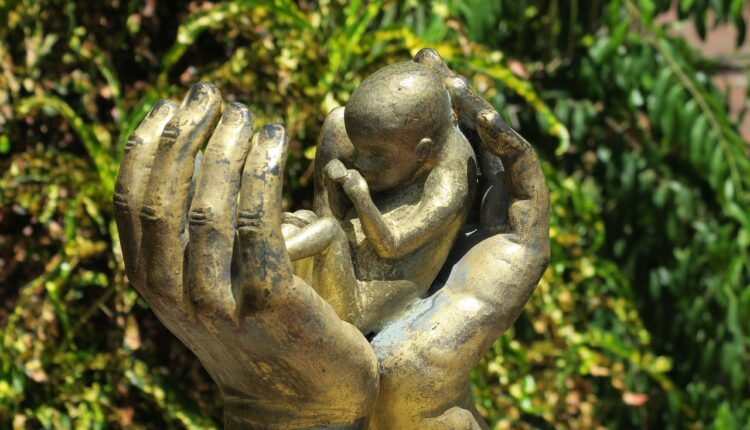 Indiana was the first state to vote an abortion ban into law after the Dobbs decision was handed down by the Supreme Court overturning Roe vs. Wade. Illinois, Indiana’s neighbor to the west, still has unrestricted access to abortion.

With that, Planned Parenthood of Illinois has been making the necessary preparations knowing that Illinois would be a place many women across the country come to seek an abortion or other types of reproductive care.

“The loss of federal protection for abortion access did not come as a surprise,” said Julie Uhal, access expansion coordinator with Planned Parenthood of Illinois. “Projections have shown that Illinois will see an influx of up to 20,000 to 30,000 additional people seeking abortion care who are forced to travel across state lines.”

A vast majority of those additional people include those from Wisconsin and Indiana, Uhal told Indy Politics. She added that influx is already apparent and that they have seen “more out-of-state patients than ever before” since the Dobbs decision.

In preparing for that influx, Uhal said since 2018, they have been expanding access in a variety of ways starting with opening more brick and mortar locations throughout the state of Illinois in strategic areas. They are also hiring more staffers for these new locations.

“In 2018, we opened the Flossmore Health Center, which was strategically placed on the eastern side of the state near the Indiana border knowing that that state could lose access,” Uhal said.

The Flossmore Health Center is located on the south side of Chicago. Uhal also expects heavy traffic from Indiana at their Planned Parenthood location in Champaign, Illinois.