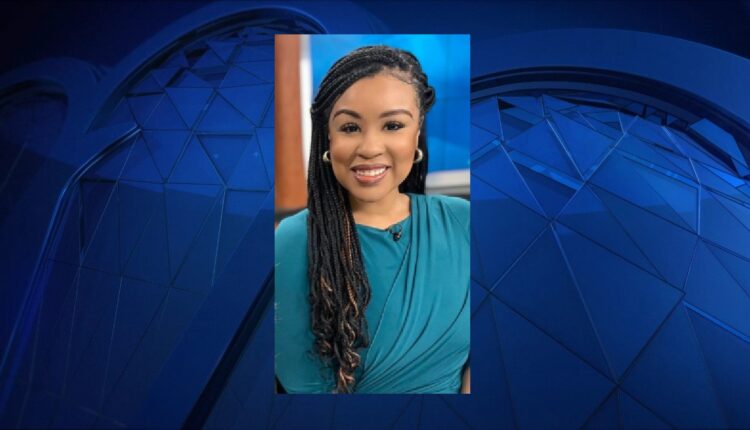 NBC 10 Boston/WBTS announced Wednesday that Lauren Melendez will join the team on Oct. 17 as a weekend morning co-anchored alongside NBC10 Boston’s Jeff Saperstone.

“We are excited to welcome Lauren to the NBC10 Boston family,” said Kirsten Wolff, vice president of news for NBC10 Boston, Telemundo Boston and NECN. “Lauren is a talented journalist, an engaging storyteller, and has a passion for the communities she serves. She will be a great addition to our team.”

Melendez has spent the majority of her career at NBC affiliate stations serving the Midwest, starting as a weekend anchor and investigative reporter in Peoria, Illinois followed by her role at WOWT NBC Omaha. She is an Associated Press Award-winning journalist who has moderated several political panels, hosted prime time specials on race relations, received several fundraisers, and volunteers regularly in the community.