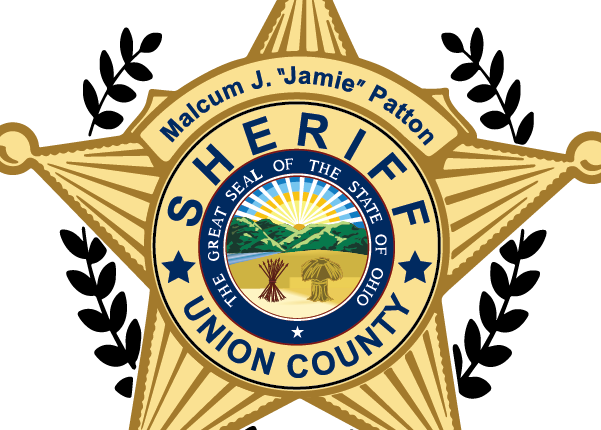 Deputies and units from the Ohio State Highway Patrol and the Jerome Township Fire Department were dispatched to the US Route 33 Westbound Rest Area for a domestic dispute between a husband and wife. As a result of the investigation, Mickey W. Smith, age 40 of Montgomery Missouri was arrested for domestic violence. He was transported to the Tri County Regional Jail and a report was taken, #22-0717.

A deputy met with a resident from the 30000 block of Snare Road to investigate the unauthorized use of credit cards. No report was taken.

Deputies took custody of Maurice C. Watson, age 19 of Canal Winchester, for an outstanding warrant at the Union County Courthouse. He was released on a recognition bond.

Deputies took custody of Maurice A. Howell Jr., age 18 of Columbus for an outstanding warrant at the Union County Courthouse. He was released on a recognition bond.

A deputy arrested Jason B. Simmons, age 42 of North Lewisburg for an outstanding warrant from Champaign County. He was transported to the Tri County Regional Jail.

Deputies were dispatched to a residence in the 14000 block of Sycamore Drive to investigate an attempted burglary. A report was taken, #22-0719.

A deputy responded to the intersection of US Route 42 and Industrial Parkway to investigate a property damage crash involving a 2013 Ford Escape that was struck from behind by a 2018 Ford Escape. A crash report was taken, #80-22-362.

Deputies were sent to the Franklin County Jail to take custody of Joshua S. Kinsell, age 34 of Columbus, and Christopher J. Zoeller, age 39 of Columbus for outstanding arrest warrants. They were both transported to the Tri County Regional Jail.

What is a RedWeld Envelope