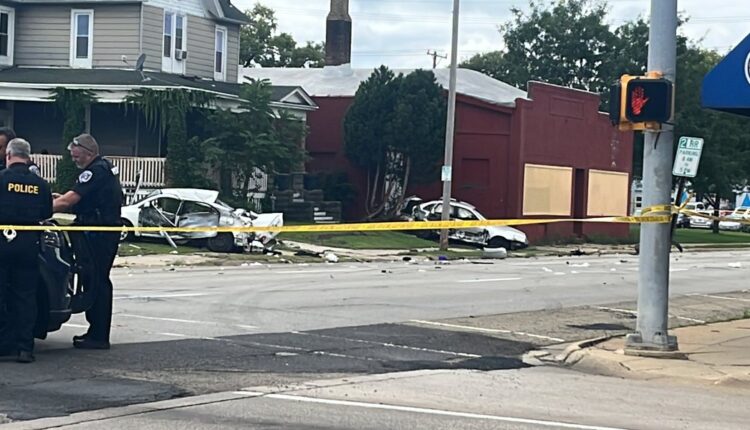 Police are asking the public to avoid the intersection of North Winnebago and West Jefferson streets in downtown Rockford while they investigate.

Rockford police notified the public via Twitter just after 2:30 pm

SERIOUS CRASH: Three vehicle crash at the intersection of Winnebago and Jefferson. Please avoid the area as we investigate.

— RockfordILPolice (@RockfordPD) September 5, 2022 Police have taped off the scene of the crash while their investigation is underway.(Stephanie Quirk)

No information on injuries has been released at this point.

This story is developing and will be updated as information is confirmed.