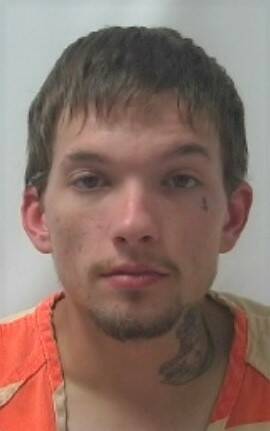 MECHANICSBURG – On Friday, September 2 at approximately 11:48 am, the Mechanicsburg Police Department along with the Mechanicsburg Fire Department responded to 305 Pleasantview Estates on the report of a female that had been assaulted. On arrival, officers and medics located a female victim age 41 that had been severely assaulted. As a result, the victim was flown aboard Careflight to Miami Valley Hospital.

As a precaution, Mechanicsburg Exempted Village Schools was placed on lockdown.

The Mechanicsburg Police Department wishes to thank all agencies that assisted at the scene. School placed on lockdown as a precaution