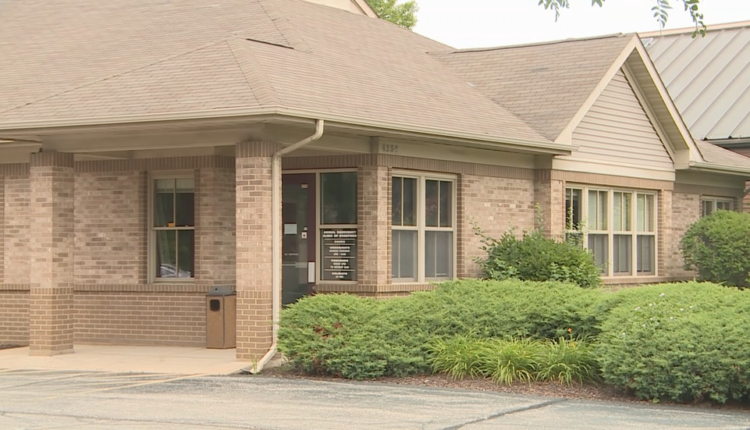 ROCKFORD, Ill. (WIFR) – Jeanne Bissell says she has always believed in a women’s right to choose when it comes to abortion. But in her eyes, the overturn of Roe v. Wade, goes way deeper than a choice. With laws in some states that will force woman to carry unsafe pregnancies to term, some are put in a life or death situation.

“In Wisconsin, two physicians need to declare that the mothers life is gravely at risk, well who makes that decision,” said Bissell. “Do you actually wait until the woman is stroking out, or coding or bleeding out before you will treat that pregnancy or woman?”

Now, Bissell says, she has no choice but to take action. As president of the new Rockford Family Planning Foundation, her group of doctors and advocates will run a full gynecological health center to offer abortion services, out of a site on Marray Dr. in Rockford, purchased by Dr. Dennis Christensen.

“I would say that ninety-five percent of the people I’ve talked to have been very supportive,” said Christensen.

“Our doctors are fabulous, top of the line,” said Bissell. “I would say ninety-five percent of the counties in the United States will not have safe and legal abortion, and woman will die.”

But while Bissell says this may be the only option for woman seeking abortion outside of Illinois, that doesn’t take away from the fact from the Bissell says it will be an incredibly safe and secure space.

“They will be treated accordingly,” said Bissell. “It’s not a factory.”

Bissell says the group has hopes of opening the clinic after it goes under construction, in the next few months.

The Rockford Diocese released a statement in response to the clinic opening, saying the reintroduction of abortion facilities in Rockford would be an offense to human dignity and life, and asked people to pray.