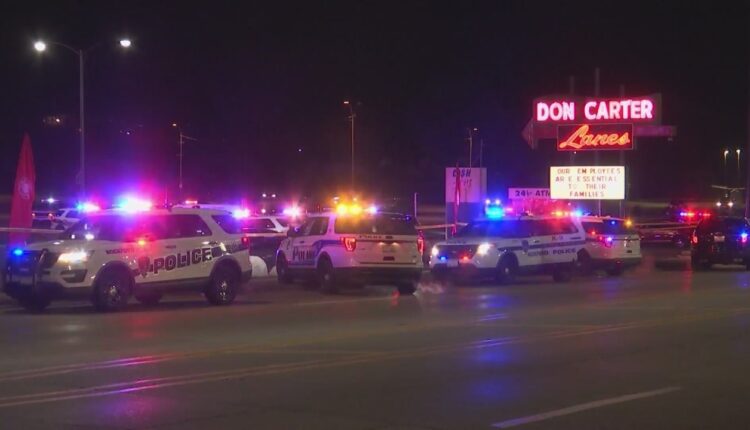 ROCKFORD, Illinois (WTVO) – December 26th, 2020 is a day many Rockfordians will never forget.

“It’s just one of those things you can’t prepare for,” said Funk.

Funk remembers the mass shooting as if it were yesterday.

Six people were shot and three killed that night. Funk knew one of the victims well.

“I started 23 years ago and met Jerome, so he’s been part of my life, his family for years,” said Funk. “He [did] a lot for the kids, the bowling community. “

Funk said that not every victim left a physical scar.

“Our hearts are with the people who had to see it because they are also victims. Those who weren’t shot are injured because they had to see that, we don’t want to forget that, ”said Funk. “I cannot say enough about the staff that was there that night.”

Two of those employees were Funk’s family, and he said he was amazed at the resilience they have shown that year.

“Two of the people that were up there after they went through this and they went out and plowed driveways and they gave all their money to the victims … Sorry, but that says a lot to them … people who were up here, you” Even victims cannot overlook these things, and there is a lot of mentality behind them, ”said Funk.

However, Funk said it still hurts a year later.

“It’s tough and we couldn’t get the one year anniversary out of our minds, but at the same time we want people to understand that we are open, we have smiles on our faces, we will get through it… If you come here, enjoy the great bowling game, ”said Funk. “We talk about it, it still hurts, but we make it through and we are here for the families and we are here for all the people who have been through this. We try to help them as best we can. “

Police that night arrested Duke Webb, 38, who was charged with six murder. Webb’s next trial is scheduled for February 4th.