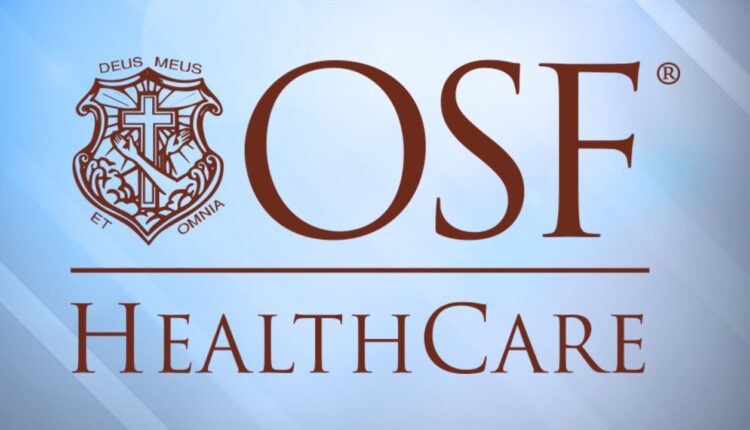 PEORIA, Ill. (WMBD) – The first baby of the new year at OSF St. Francis Medical Center was born just 45 seconds after the ball was dropped.

Reid Alan Smith was born at 12:00 PM to Ariel and Scott Smith of Henry, Illinois.

The Smiths said Baby Reid was originally due for Christmas. Ms. Smith was due to be moved in on December 30th but said they couldn’t get a bed until the 31st due to COVID.

“He just kept waiting, he had to come in,” said Mr. Smith.

Mrs. Smith said her water broke only an hour after she was given a bed. She did not need to be induced and underwent a caesarean section to deliver the baby.

She said it was surreal to realize that her baby is the first baby of the year in Peoria.

Baby Reid is in neonatal intensive care because he was born with some food and wasn’t very noisy. Mrs. Smith said he should be out tomorrow morning and they expect to be out of the hospital in a few days.